[ecis2016.org] Here is all you should know about the Uttar Pradesh Metro Rail Corporation (UPMRC) that is responsible for operating the Lucknow Metro

Among the tier-2 cities that now boast of a metro connectivity is Lucknow, the capital of India’s most populous state, Uttar Pradesh. The agency responsible for establishing and operating the Lucknow Metro is known as the Uttar Pradesh Metro Rail Corporation (UPMRC). In this article, we will discuss some key facts about the UPMRC.

You are reading: All about the Uttar Pradesh Metro Rail Corporation Ltd (UPMRC)

Previously known as the Lucknow Metro Rail Corporation (LMRC), the UPMRC was incorporated as a special purpose vehicle (SPV) on November 25, 2013, under the Companies Act, 1956. The SPV is jointly owned by the centre and the UP government.

The UPMRC-run Lucknow Metro has completed four years of operations. It started its first run in the priority corridor from Transport Nagar to Charbagh, in March 2017. According to UPMRC, the Lucknow Metro has since ferried 3.3 crore people.

Headquartered in Lucknow, UPMRC ensures that any items lost by the passengers and reported by other passengers are kept safe for a period of one month. One can go and claim their items from UPMRC staff during this time. After this period, UPMRC disposes of all lost and found items.

At metro stations run by UPMRC, passengers are forbidden from playing loud music at the stations and inside the metro trains so that all announcements are clearly audible.

People travelling in metro trains run by UPRMC are advised not to carry luggage weighing more than 15 kilograms. Your baggage should not exceed 60 cm in length, 45 cm in width, and 25 cm in height.

UPMRC allows shooting of movies on stations and inside metro trains operated by it. UPMRC charges a shooting fee of Rs 2 lakhs to Rs 3 lakhs, depending on the exact location where the film would be shot.

The UPMRC-run Lucknow Metro is the first metro in India to start the sanitisation of metro train coaches with ultra violet (UV) rays. UPMRC has developed a UV sanitisation apparatus that works on the UV germicidal irradiation disinfection method. Certified by the Defence Research and Development Organisation in October 2020, this apparatus sanitises an entire coach in seven minutes.

In a first, UPMRC has also signed an MoU with the Lucknow Municipal Corporation and introduced GoSmart Metro Cards. Using the card, one can pay their property tax at ticket counters and excess fare offices of all the metro stations of Lucknow.

In 2019, the UPMRC won the best urban mass transit project award at the 12th Urban Mobility India Conference, for the fastest-implemented metro project in the country. It was also lauded for its innovations like energy saving, promotion and awareness campaigns, route rationalisation and last-mile connectivity.

Which cities in UP have metro?

Metro rail connectivity in Uttar Pradesh is present in Noida, Greater Noida, Ghaziabad and Lucknow, while it is also planned for Agra and Kanpur.

Where do I contact for any query regarding UPMRC? 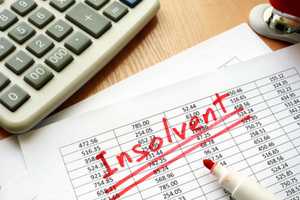 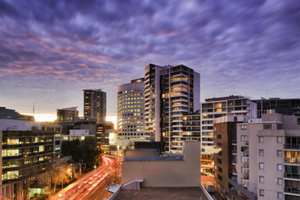 Byculla: The jewel of south Mumbai 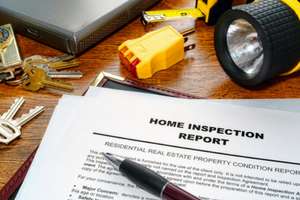 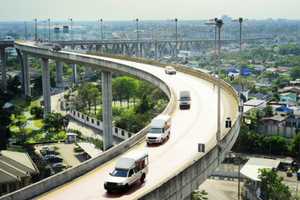