[ecis2016.org] The One Nation One Ration Card (ONORC) Scheme aims to allow card holders to procure subsidised food from any designated shop, anywhere in the country

The One Nation One Ration Card (ONORC) Scheme was initiated by finance minister Nirmala Sitharaman to provide essential food items at discounted rates for the near-poverty or below poverty population of the nation in light of the COVID-19 pandemic. Under this scheme, ration card holders or beneficiaries eligible under the National Food Security Act (NFSA), can purchase subsidised food from any Fair Price Shop under the Public Distribution System within the country. This ration card is applicable to all states and union territories in the country.

India is home to 80 crore beneficiaries, entitled to receive subsidised food and grain under the National Food Security Act 2013. However, only 23 crore ration cards have been issued that allow beneficiaries to purchase subsidised food and grain from their locally assigned PDS (Public Distribution System). This was particularly problematic for migrants who had migrated to other cities for work. With an ONORC card, an individual could purchase subsidised food from any FPS (Fair Price Shop) shop in any locality and any city.

[ecis2016.org] What are the different types of ration cards in India?

How is the ONORC scheme helpful?

Since April 2018, the ONORC scheme has been working to convert regular ration cards to the One Nation One Ration Card. It will be implemented for all beneficiaries in all state and union territories by 2022. Food minister Ram Vilas Paswan said three new states – Odisha, Sikkim and Mizoram had joined the ‘One Nation One Ration Card’ scheme, taking the number of states and union territories that have joined the scheme to 20.

Under the One Nation One Ration Card initiative, the government is changing several ration cards into ONORC cards. The portability procedure of regular Ration Card to the One Ration Card will be done on intra-state and inter-state levels, through various portals assigned for this purpose. The portability will be done online, where an Integrated Management of Public Distribution System (IMPDS) will provide the technical support for the inter-state ration cards’ portability. The Annavitran portal will be the website, which will contain information pertaining to the distribution of food through the E-POS system. The portability will enable migrant workers to purchase foodgrains from any FPS across the country.

The nationwide portability of Ration Cards was rolled out on August 1, 2020 and was able to integrate 24 states/ UTs covering 65 crore beneficiaries. According to the finance minister, the One Nation One Ration scheme has already covered 86% of the beneficiaries. 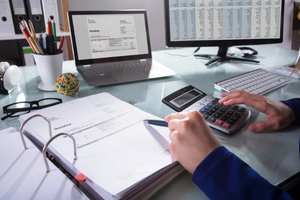 What is the Online Tax Accounting System? 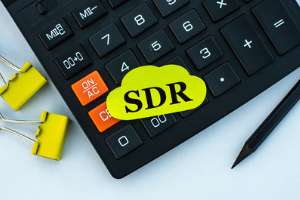 All about Special Drawing Rights (SDR) 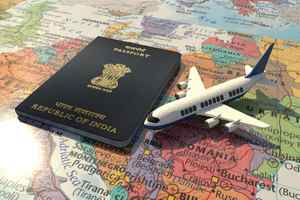 All about Passport Seva Kendra 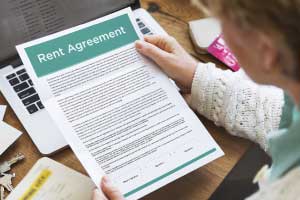 Most important clauses for any rental agreement 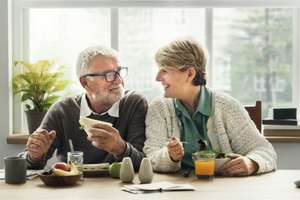 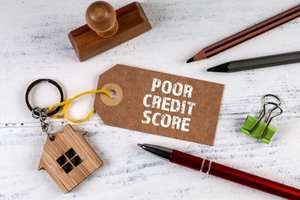 How to get a home loan with a low CIBIL score?