[ecis2016.org] A Delhi court has granted a three-month interim bail to Unitech Ltd’s promoters, Ajay Chandra and Sanjay Chandra, in a case of alleged fraud, relating to a project in Gurugram, where the builder has failed to deliver possession of flats

A Delhi court, on April 10, 2017, granted a three-month interim bail to Unitech Ltd’s promoters, Ajay Chandra and Sanjay Chandra, who were arrested in a fraud case relating to a Gurugram-based real estate project. Additional sessions judge Raj Kapoor, granted the relief to the Chandras, on a personal bond of Rs 70 lakhs each and one surety of like amount.

The court also asked them to appear before the Supreme Court, which is hearing various project-related matters involving Unitech and has already summoned the accused. Meanwhile, it imposed various conditions on both the accused, including asking them not to leave the country without the court’s permission and not to hamper with the ongoing probe.

The court had, on April 6, 2017, denied bail to the Chandras after the Delhi Police submitted that the accused may tamper with the evidence and influence the probe. The court had on April 1, 2017, sent both the accused to police custody, after the prosecution said their custodial interrogation was required to find out the alleged money trail, beneficiaries of the transactions and recovery of project-related documents and other evidence.

The case was registered on July 31, 2015, in compliance with an order passed by a Delhi court on July 27, 2015, on the complaint of Delhi residents Arun Bedi and his mother Urmila Bedi. They had alleged that they were induced by the firm to book a flat in August 2011 in the residential project named ‘Wild Flowers Country’ in Gurugram, for a total consideration of Rs 57.34 lakhs. They had alleged that after passage of the given period, the builder had not delivered the possession, adding that the firm, in connivance with others, cheated the public at large.

Later, 90 more complaints were received against the firm for the same project, which were clubbed with the present FIR. The police claimed that around Rs 363 crores was collected by the firm, out of which over Rs 35 crores was received from 91 complainants who are part of the present complaint. 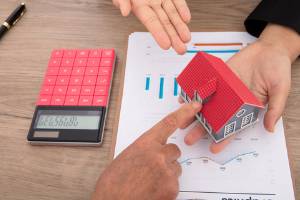 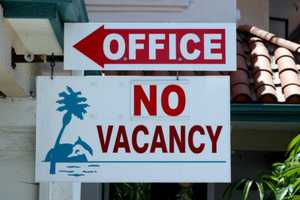