[ecis2016.org] While developers maintain that they are doing their best to address consumer grievances, such cases seem to be exceptions, while the norm is a lack of trust in the minds of home buyers. We look at the reasons and home buyers’ main complaints

The Indian real estate fraternity, has often been blamed for its inability to connect with the consumers. The lack of trust in the minds of home buyers, begins right at the time of booking, as many developers do not find it necessary to show the approvals for the project, even when asked to. In a pre-RERA period, buyers were even forced to fight for the Completion Certificate and Occupancy Certificate. “I was simply told by the builder to ‘take it or leave it’, when I wished to see the approvals and the legal title of the land. With no choice left, I made the initial payment of 20% and the project has not yet started, even after two years,” says a dejected Rakesh Mathur in Gurgaon. A Track2Realty study, suggests that before RERA made revealing of compliances mandatory, buyers hardly got to see the approvals obtained by the developers.

You are reading: Did developers do enough to address consumer grievances, before RERA?

Key findings of the Track2Realty study

Developers, on their part, assured that they had started interacting with the home buyers and even addressing the queries of visitors to their websites, even before RERA came into effect. This, they claim, has started reflecting in their conversion ratios.

Manju Yagnik, vice-chairperson of the Nahar Group, maintains that the scenario is changing fast and the real estate has undergone a massive change in last decade. It would be inaccurate to say that consumer connect is missing and the developers refuse to show the approvals. In fact, of late, social media and digital project promotions have improved transparency, she says. “There is a slight gap that exists due to certain conditions, which are beyond the control of the developer. These conditions include lack of necessary infrastructure, complex real estate regulations, etc. Consumers are less aware of these formalities and the rights involved while purchasing a property. However, these flaws can be overcome by creating better awareness,” says Yagnik.

Recalling an incident in his project in Greater Noida West, Nikhil Hawelia, managing director of the Hawelia Group, says that his home buyers were surprised when he volunteered to showcase all the approvals and legal title to his project, even before RERA mandated that builders do so. “In hindsight, those buyers stood by me, even when the project was slightly delayed and some of them became my repeat customers, as well,” says Hawelia.

Presenting a counter view, another developer, requesting anonymity, shares that “The more you try to be open with the buyers, the more they get demanding. We, as developers, do not want one more party to arm-twist us, when the authorities already keep us pushed to the wall.” 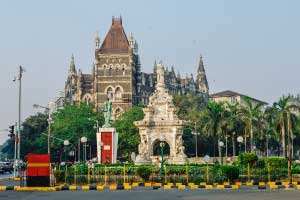 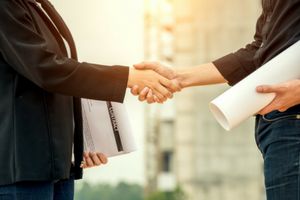 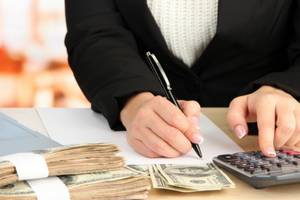