[ecis2016.org] The government is pushing ahead full steam with PM Modi’s pet project – the Smart Cities Mission, by announcing a second list of 13 cities, to add to the 20 that were announced in January, earlier this year

The government on May 24, 2016, announced the names of 13 more cities that will be developed under the centre’s ‘Smart City Mission’, with Lucknow in poll-bound Uttar Pradesh topping the list, followed by Warangal in Telangana and Dharamshala in Himachal Pradesh.

Twenty-three cities with high rankings, which failed to get representation in the first round of the competition held in January, participated in the ‘Fast Track Competition’, the result of which was announced by urban development minister, M Venkaiah Naidu.

Of these 23 cities, only 13 could qualify for the smart city projects, through the fresh competition.

“The 13 cities selected in the Fast Track Competition, have proposed a total investment of Rs 30,229 crores. With this, the investment proposed by the 33 cities (including the 20 cities announced in January) under the smart city plans, is now Rs 80,789 crore,” explained Naidu.

Seven capital cities – Patna (Bihar), Shimla (Himachal Pradesh), Naya Raipur (Chhattisgarh), Itanagar (Arunachal Pradesh), Amaravati (Andhra Pradesh), Bengaluru (Karnataka) and Thiruvananthapuram (Kerala), which were not included in the 100 cities shortlisted for the competition, will be able to participate in the next round with other cities, the minister said.

Also, one out of Meerut and Rai Bareilly in Uttar Pradesh and another out of Jammu and Srinagar in Jammu and Kashmir, would also be selected for evaluation under the mission, he added.

If you like this article, you can also read: How smart will India’s first 20 smart cities be? 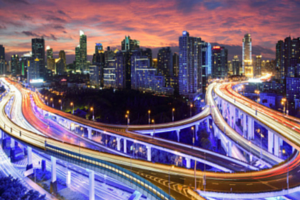 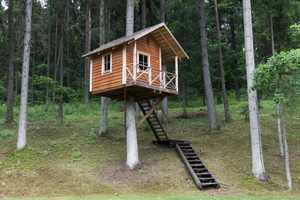 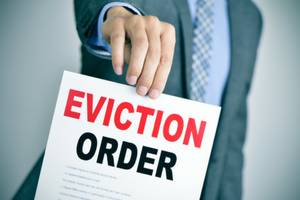 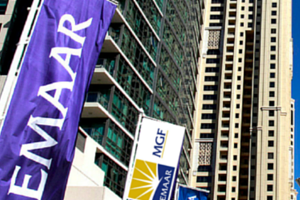 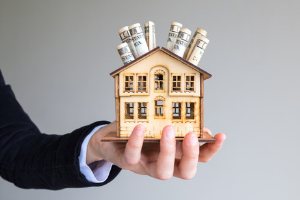