[ecis2016.org] The Income-Tax Department has said that it has conducted raids at 40 premises of a Mumbai-based real estate firm and claimed to have detected tax evasion worth Rs 700 crores

The Central Board of Direct Taxes (CBDT), which frames policy for the Income-Tax (I-T) Department, issued a statement saying that it had conducted raids on July 29, 2019, on a ‘prominent group involved in real estate development’ and its premises in Mumbai and Pune were searched. While the CBDT statement did not identify the group, official sources said it was the Hubtown Group.

During the course of search operations, the statement said, the department unearthed evidences related to receipt of ‘on money’ on sale of commercial and residential blocks, bogus unsecured loans taken, bogus long-term capital gains (LTCG) and various other sham transactions, to evade income aggregating to about Rs 700 crores. “The search action has unravelled peculiar transactions, wherein, by way of accounting jugglery, income on transactions worth about Rs 525 crores has been evaded,” it said.

‘On money’ receipt on sale of residential and commercial blocks, amounting to Rs 100 crores, has been corroborated during the search, the statement said. During the search, the CBDT said incriminating evidence was unearthed, pertaining to modus operandi, establishing the introduction of accommodation loans by the Group, which have been found to be bogus. Moreover, use of entry providers and hawala operators for entries of LTCG, by the promoters of this real estate group, have been affirmed during the search action, it said. The action has also resulted in the detection of jewellery worth about Rs 14 crores, which is under verification, the CBDT said and added that the searches were still in progress.

The Bombay High Court has ordered a sessions court to return Rs 59 crores along with interest, to the owner of Hubtown Ltd, which the sessions court had asked him to deposit while granting bail to the realtor

November 13, 2017: The Bombay High Court has directed a sessions court to return a sum of Rs 59 crores with interest, deposited by Vyomesh Shah, the owner of a real estate firm who is accused in a fraud and embezzlement case. Former NCP MLA Ramesh Kadam is also an accused in the case. Kadam, who is in jail, has been accused of diverting funds from a Maharashtra government body to acquire a realty firm, in which Shah had some stake.

In February 2016, a city sessions court, while granting bail to the realtor, had ordered him to deposit a sum of Rs 59 crores. Shah, the owner of Hubtown Ltd (previously known as Akruti City Ltd), approached the HC in 2017, seeking quashing of the condition imposed by the sessions court. In his petition, Shah also sought a direction to defreeze the bank accounts of his firm. After hearing the petition, a division bench of justices RV More and PD Naik, on November 10, 2017, accepted the contentions raised in the plea.

“It appears that the arrest of the petitioner was not necessary and the conditions of bail are excessive, which are hereby quashed and set aside. We direct the respondents and registrar of the sessions court to return to the petitioners, the monies deposited by him along with interest accrued thereon,” the HC said. “From the record before us it does not appear at this stage that the petitioner had knowledge about the motives or intentions of Ramesh Kadam and his allies. The petitioner seems to be only an unfortunate victim of the circumstances, as it is apparent that they have entered into a pure commercial transaction, which is valid and legal in the eyes of law and not benami or illegal transaction as alleged,” the court said in its order.

The bench also noted that in a case of cheating, the sessions court cannot go on to recover the alleged amount while granting bail. “Courts are expected to put reasonable conditions, in the exercise of judicial discretion and such conditions should be aimed at securing the presence of the accused at the time of trial and he should not hamper the evidence or prosecution witnesses during pendency of trial. “The court is not expected to recover the amount in criminal proceedings by putting condition to deposit money while granting bail,” the judges said.

Shah, in his petition, claimed he got acquainted to Kadam only in November 2014, when the latter sought to acquire a company, Comral Realty Pvt Ltd, in which Shah had some control and also an 800-sq-yard plot of land in Peddar Road, south Mumbai, owned by this firm. The property at Peddar Road was acquired by Hubtown in 2010. “In the similar fashion it has been transferred to Ramesh Kadam. We see no illegality in the manner of transfer of shares of Comral Realty Pvt Ltd,” the court said.

Shah’s lawyer Aabad Ponda argued that Shah was arrested, only to recover the amount allegedly misappropriated by Kadam. Shah had no role to play in the offence of misappropriation, cheating and forgery committed by Kadam and the petitioner cannot be made to lose the land as well as the money, he told the court. The HC, after perusing the facts of the case, observed that the petitioner, as well as Hubtown were into the business of real estate for many years and there were attempts made in the past, to sell the land at Peddar Road. “We are, therefore, not inclined to believe that the petitioner has hatched a conspiracy with common intention, to cheat the corporation or to misappropriate its funds,” the court said.

According to the state CID, Shah, arrested in February 2016, had created a subsidiary company that allegedly received money routed through three cooperatives set up by Kadam. Kadam was arrested in August 2015 for allegedly misappropriating funds from the Sahityaratna Lokshahir Annabhau Sathe Development Corporation, the government body set up for welfare of the Matang community. Kadam is a former chairman of the corporation. According to the CID, the money that Shah received for his subsidiary company, was part of at least Rs 250 crores that Kadam allegedly siphoned off from the corporation. 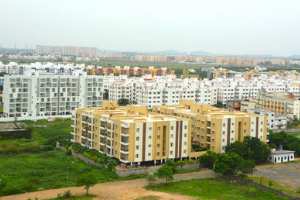 Marathahalli real estate: All you need to know 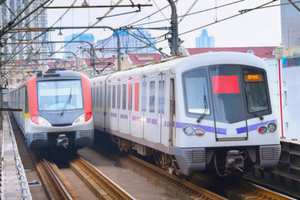 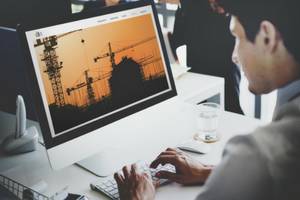 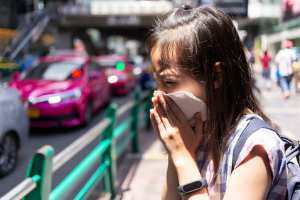 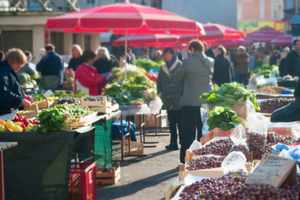