[ecis2016.org] The government will soon promulgate an ordinance, to amend the Insolvency and Bankruptcy Code, aimed at tightening the current framework, amid the rising number of insolvency cases

The union cabinet, on November 22, 2017, approved bringing in an ordinance to make ‘some changes’ in the Insolvency and Bankruptcy Code, corporate affairs minister Arun Jaitley said. The Code, which became operational in December 2016, provides a market-determined and time-bound insolvency resolution process. Over 300 cases have already been approved by the National Company Law Tribunal (NCLT), to be taken up under the law, implemented by the corporate affairs ministry.

You are reading: Insolvency law set to be amended

Briefing reporters after the cabinet meeting, Jaitley said some changes are proposed in the Code and it is being done by way of an ordinance. He did not divulge specific details about the proposed ordinance. The proposal for the ordinance also comes at a time when there are concerns in certain quarters, about various aspects of the Code, including the possibility of promoters wresting back control of a company under the insolvency process.

“The whole process (about the ordinance) is at an advanced stage and therefore, you want the process to go on the right track,” Jaitley said without providing further details. He was responding to a query as to why the government was promulgating an ordinance, when the parliament session is to be convened in December.

The corporate affairs ministry has already set up a 14-member committee, to identify and suggest ways to address issues faced in the implementation of the law. The Insolvency Law Committee, chaired by corporate affairs secretary Injeti Srinivas, will take stock of the implementation of the Code. More than 300 cases have been admitted for resolution under the Code, by the National Company Law Tribunal.

A case is taken up for resolution under the Code, only after receiving approval of the NCLT for the same. Advisory KPMG India’s partner Sanjay Doshi, said that insulating the insolvency process from undue influence is very critical for its success. “One of the key aspects, will be to ensure that willful defaulters do not get control of the company. Also, certain other matters, especially around tax efficiency, exchange compliances, etc., which could be an impediment to the process would need amendment,” Doshi said. 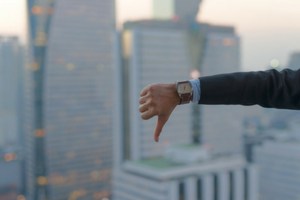 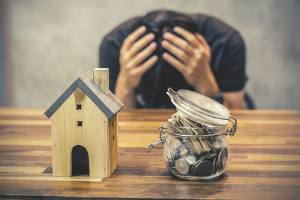 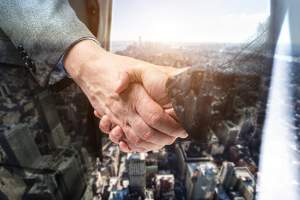 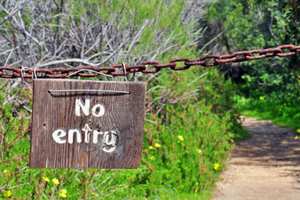