A Maharashtra Government Resolution (GR) issued on August 28, 2017, said that a one-member committee will be appointed, to probe the allegations against industries minister Subhash Desai by opposition legislators, during the monsoon session of state legislature which concluded last month. Senior Shiv Sena minister Desai, has been accused of denotifying MIDC plots acquired in Nashik, for the benefit of builders.

You are reading: Maharashtra announces panel to probe land denotification by industries minister

“Chief minister Devendra Fadnavis had assured members of both the houses, to probe charges against the minister. This issue was under consideration of the government. Accordingly, a one-member committee, comprising Bakshi is being formed,” the GR said. The panel will probe if norms were followed, while denotifying the land, the GR said, adding that it will also check if there was a conflict of interest in the denotification decision.

During the session, leader of opposition in the legislative council Dhananjay Munde, had alleged that Desai had denotified a 400-acre land near Igatpuri in Nashik district, belonging to the Maharashtra Industrial Development Corporation (MIDC), with a view to facilitate a private developer to the tune of thousands of crores of rupees. Munde had claimed that Desai had denotified about seven per cent of the acquired land by the MIDC and sought a judicial probe into the issue. The NCP leader had also claimed that around 400 acres of land acquired by MIDC, was given to a developer close to the Sena.

Bakshi, who retired on November 30, 2016, currently heads the State Water Regulatory Authority. Munde said conducting an independent inquiry is not possible, unless the minister is sacked. “The minister is in a position to influence the inquiry. How will his department officials give proof against the minister, until he is removed from his post? The minister will never let a fair inquiry to be conducted,” he said in a statement.

Munde also demanded that all the decisions taken by Desai to denotify lands should be probed instead, of conducting an inquiry only of land in Gondedumala and Wadiware in Igatpuri taluk of Nashik district. “From January 1, 2015, in Desai’s tenure, 12,421 hectares land have been denotified. An inquiry should be conducted into all of these,” added the NCP leader. 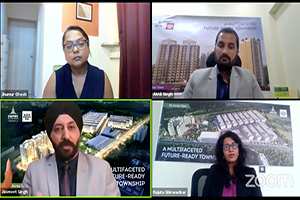 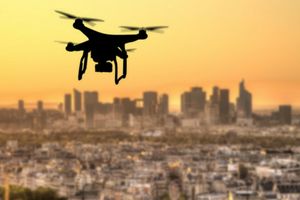