[ecis2016.org] In a bid to tackle the problem of lakhs of unauthorised structures, the Maharashtra government has proposed changes in the method of calculating penalties to regularise illegal residential buildings

The Maharashtra government has proposed changes in calculating penalties, to regularise illegal residential buildings in the state, in a move that is likely to provide some relief to occupants of such structures. The modifications have been published in a notification, issued by the government’s Urban Development Department last week, an official said, on September 4, 2018. They are an improvement on calculations done earlier to levy penalties on unauthorised structures, he said.

As per the proposed modifications, the planning authority would calculate ‘compounding charges’ (penalties) needed for providing public amenities, utilities and services in the respective areas. “The notification is a part of the government’s attempt, towards taking a realistic step to solve the problem of lakhs of unauthorised structures, most of which are residential buildings,” an official of the Urban Development Department said.

The department had, in October 2017, issued rules regarding regularisation of illegal structures built before December 31, 2015, on payment of a penalty. As per the rules, such constructions will be declared as compounded structures, after payment of compounding charges, infrastructure charges and premium, by the owner and occupier. The compounding charges so far, are calculated on the basis of ready reckoner rates, which are quite hefty and unrealistic, Observer Research Foundation’s (ORF’s) senior fellow Sayli Udas-Mankikar, who works on urban and governance issues, said.

This has generally led to residents of such buildings opposing payment of the charges and obtaining the ‘compounded structure’ status, she said.

The proposed modifications will persuade people to approach the authorities concerned, to get their structures regularised, she added. The Ready Reckoner rate is the government’s estimate of minimum property values in various locations, based on several factors. Based on these factors, a benchmark is set, below which no property transaction can take place in that particular locality. ORF is an independent think-tank, which takes up studies on various current and relevant issues. 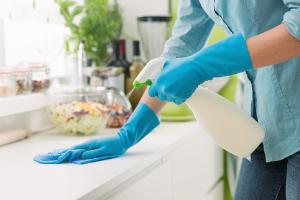 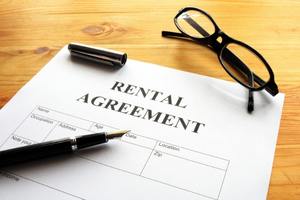 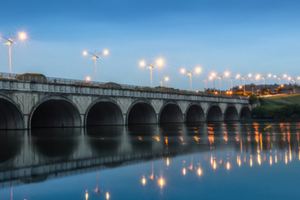 WB to construct bridges, for better connectivity in the Sundarbans 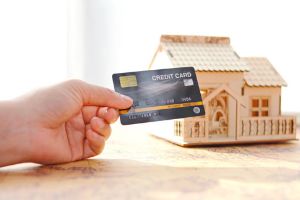 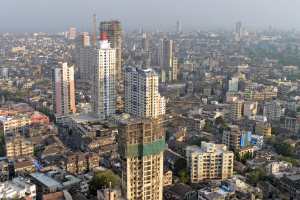 What is the cost of living in Mumbai?