[ecis2016.org] The Noida Authority is planning to revive at least six wetlands, lost due to unregulated human activities, before the monsoon season, according to officials

The Noida Authority has said that it aims to mobilise public support, for the conservation of water during the monsoon and revive wetlands in Sector 91, Sector 85, Gejha and Bakhtawarpur villages, besides two at the upcoming biodiversity park, a senior official said. The action comes close on the heels of prime minister Narendra Modi writing to all village heads across the country, stressing on the idea of conserving water during rains, the officials said.

You are reading: Major drive to revive wetlands, ponds, in Noida

“At Sector-91, there is a wetland area spread across 12 acres, which has remained neglected for a long time. Now, the rubble and other kinds of waste surrounding the area, have been removed while channels are being widened for harvesting and storage of rainwater during monsoons,” Noida Authority’s general manager Rajeev Tyagi said. He said native grass varieties and trees were being planted, to ecologically restore the area, noting that the effort was not only on raising the groundwater level but also to help address the local flooding problem during heavy rain episodes. “Along with this, awareness is being raised among local residents of the area, regarding conservation of water through various campaigns such as nukkad natak, dance performances, paintings on metro pillars related to water conservation, among others,” Tyagi said.

[ecis2016.org] Virat Kohli fined for wastage of drinking water at his Gurugram home

Similarly, he said, a 6,000-sq-metre wetland area lies in Sector 85, where construction and demolition waste has been dumped on the periphery of the pond, while its catchment area was shrinking due to human activities. “Waste is being removed from the periphery of the area, while the wild grass is also being uprooted and will be replaced by native grass and trees in the upcoming monsoon,” he said.

Tyagi said, on the same lines, the Authority has planned revival of ponds in Gejha and Bakhtawarpur villages. “Due to unregulated human activities, the ponds there have completely dried up. Efforts are in place to clean the pond of debris, waste and weed plants. The ponds will be excavated to increase its depth and maximise its water storage potential. We are also carrying out awareness campaigns, to boost local participation,” he said.

The authority’s focus is also on two wetlands stretching over nearly five acres at the upcoming Biodiversity Park. “Most significantly, these are all zero-cost initiatives, as they are being done via corporate social responsibility (CSR) tie-ups. The Noida Authority won’t be paying any money to contractors. It is just ensuring and making efforts to have more locals join the effort in water conservation by ‘shramdaan’ (free labour),” Tyagi said. “We are expecting that the six wetlands in Noida will be ready, when showers drench the region this monsoon,” he added. 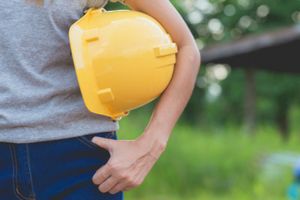 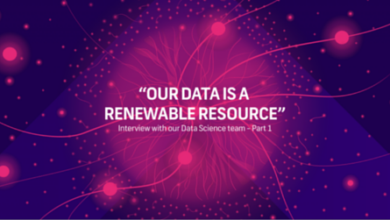 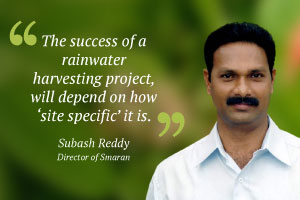 Rainwater harvesting using borewells, should be custom-made to suit the region: Subash Reddy 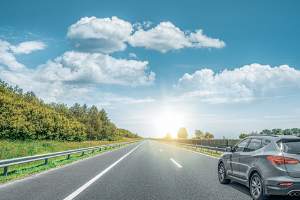 PM Modi to inaugurate the 296-km-long Bundelkhand Expressway on July 16, 2022 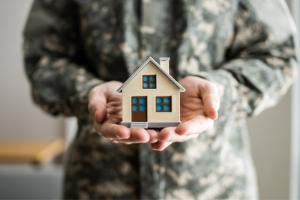 Real estate for armed forces personnel: Decoding the unique needs of this segment