[ecis2016.org] To increase the housing stock in Mumbai, the Maharashtra government has decided to allow redevelopment of MHADA layouts, by offering an FSI of three and only charging the developers a premium and not requiring that they give some of the housing units back to the government

Housing minister Prakash Mehta, on January 5, 2017, announced that the Maharashtra government will only take a premium for redevelopment of Maharashtra Housing and Area Development Authority (MHADA) layouts and that the condition that builders must give a certain quota of redeveloped housing units back to the government/MHADA, has been done away with. Developers would get an FSI of 3. This decision is expected to add one lakh houses to the housing stock in the city.

You are reading: MHADA areas to be redeveloped by charging only premium

Read also : The essential checklist for investing in a new and upcoming location

Plots up to 2,000 sq metres belonging to MHADA, will be up for redevelopment.

As much as 85% of MHADA layouts are between 700 and 1,200 sq metres and will, thus, qualify for the scheme. Mehta said that many redevelopment schemes of the 104 MHADA layouts under MHADA’s 33(5) scheme were stalled because the developers were finding it unviable to give housing stock to the government and pay premium, as well. “Most of the redevelopment schemes were stalled for more than seven to eight years,” he said.

Asked about giving tenements to original inhabitants of Transit Camps, Mehta said the government intends to give in-situ (at site) affordable tenements to the original inhabitants on outright ownership basis. “Encroachers who have been living for more than 10 years in the Transit Camps will be given tenements under affordable housing, after levying certain amount of charges. To do this the government will have to amend the law,” Mehta said. 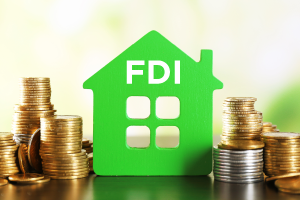 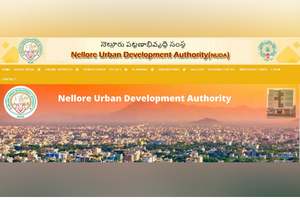 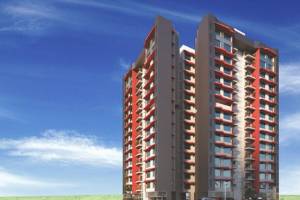 The central jewel in the crown of Chembur: Viceroy from LD