[ecis2016.org] The Mumbai Metropolitan Region Development Authority is looking to create dedicated bicycle paths and stands near metro stations being developed in the megapolis

The Mumbai Metropolitan Region Development Authority’s (MMRDA’s) newly-appointed commissioner, RA Rajeev, has said that he is considering creating bicycle stands at metro stations, as well as a few dedicated cycle paths that will enable people to cycle to stations and back home.

“Bike-share systems can also be considered, if Mumbaikars embrace the concept. The system will provide bike-stations around metro stations with parking facility,” he said. “I am considering pushing the bicycle movement. One cannot turn a blind eye to the way world is responding to the environment call,” he said in a statement issued by the MMRDA on June 5, 2018.

“There’s a bicycle movement in Netherlands, Norway, Sweden, Germany, Denmark and the United States of America. The movement which began in 1974 in Bogota, became a Colombian tradition and is now spreading around the world,” Rajeev added.

He further said that if the initiative gets a good response, the MMRDA may consider introducing a ‘self-driven cycle-cab’, wherein, one can take a cycle from a bike-station and reach another one, to cross the distance. It may be recalled that almost seven years ago, the MMRDA had spent almost Rs 6.5 crores to develop a dedicated cycling track in BKC, which eventually proved a major failure, as the passage was used for parking of vehicles. 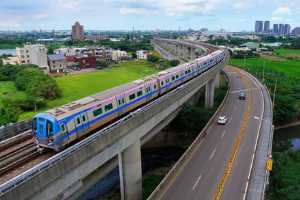 Delhi-Sonipat-Panipat RRTS corridor: All you need to know 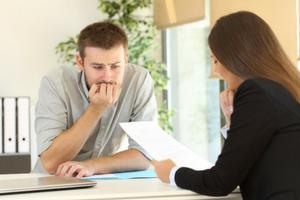 Union Budget 2022: Are there any long-term benefits for home buyers and developers? 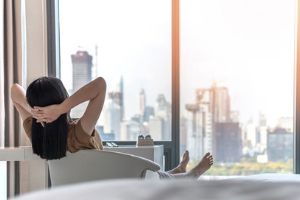 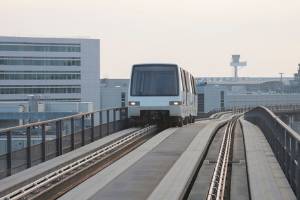 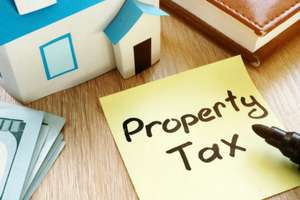 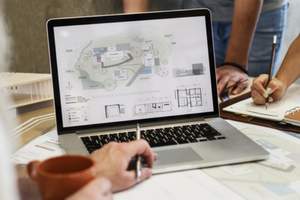