[ecis2016.org] The Bombay HC has directed the state government to file an affidavit, stating whether it intends to take any action against the Mumbai Metro Rail Corporation, in case there is any violation of noise level norms in the construction of the Metro III corridor

The Bombay High Court, on April 25, 2018, sought to know from the Maharashtra government, if there was any violation of noise pollution norms at three spots in the city, where construction work for Metro-III line is underway, as claimed by petitioners. A division bench of justices AS Oka and Riyaz Chagla had, last week, directed the police to conduct checks at Churchgate and Cuffe Parade in south Mumbai and in the western suburb of Mahim.

You are reading: Mumbai Metro work: HC seeks to know if noise pollution norms were violated

The direction was given, while hearing a bunch of petitions on strict implementation of the Noise Pollution Rules. One of the petitioners, Sumaira Abdulali had told the high court that the noise levels due to the construction of the Metro III Colaba-Andheri-Seepz line, were very high. A report was submitted to the court, on April 25, 2018, giving details of the noise readings taken at the above three spots. As per the report, noise decibel levels at all the three spots, were way higher than the permissible limit.

Additional government pleader Manish Pabale, however, told the high court that the police followed a standard procedure in such cases, by which noise levels are recorded thrice and the average is then taken. Hence in this particular case, the police cannot register an offence, he said. The HC said the government should put this stand in an affidavit and some senior official should take responsibility. “File an affidavit. Tell us if there are violations. If yes, then, is the government ready to take action?” the HC asked. The bench directed the government to file the affidavit by May 4, 2018, when it will hear the petitions. 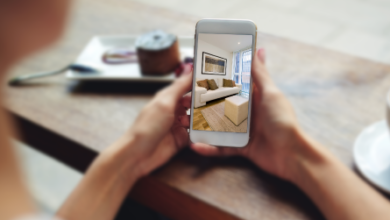 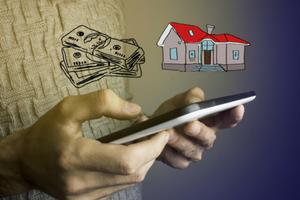 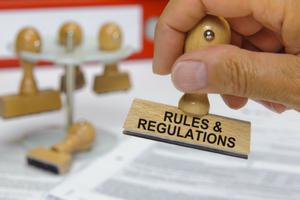 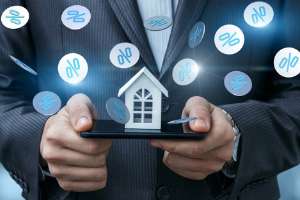