[ecis2016.org] The petition was filed by the former joint MD in the Chandigarh bench of the insolvency tribunal, alleging oppression and mismanagement in the company

The Chandigarh Bench of the National Company Law Tribunal (NCLT) has admitted a petition against Omaxe Ltd. Filed by the group chairman Rohtas Goel’s younger brother and former joint managing director Sunil Goel, the plea alleges oppression and mismanagement in the developer firm.

You are reading: NCLT admits plea against builder Omaxe

In his petition, Sunil Goel has stated that Omaxe, in which Guild Builders holds the majority stake of over 62%, took a loan of Rs 250 crores in 2007 from Indiabulls Housing Finance Limited, after an executive committee meeting. Even though Sunil Goel was a part of the committee, he did not receive any notice of the meeting wherein the plan to borrow Rs 250 crores was finalised.

Sunil Goel was ousted from the company in 2017 after a difference of opinion between the two brothers. While terming his removal as illegal and moving the NCLT against it, he also separately moved a petition in 2018 against the sale of a 25-acre project by Omaxe at Kokapet, Hyderabad. He has also charged his elder brother of being ‘guilty of misappropriation and misutilisation of funds’.

Also read all about the Amrapali Group case

Sunil Goel, the second-largest promoter shareholder with a 20% shareholding in the company, has leveled allegations against Rohtas Goel for illegally trying to restrain him and other petitioners from participating in the annual general meetings of the company, by using force and threats with an aim to ‘gain control over the company and its subsidiaries and financially disable the petitioners’.

Following this, the Chandigarh Bench of the NCLT restrained Guild Builders from pledging any more shares of Omaxe for taking loans for the company or its subsidiaries.

“We are of the considered view that the present case is one of the exceptional and compelling circumstances which entitle the applicants for granting of waiver,” the NCLT said in its order passed on January 12, 2021.

The tribunal, however, said this case will not have any bearing on the other cases of the builder. “It is made clear that the observations made on the merits of the case shall not have any bearing while deciding the main CP No 184 of 2018, or any other connected cases or applications. In this view of the matter, there is no need to delve upon any other submission or decision,” it said.

Founded in 1987 by Rohtas Goel, Delhi-headquartered Omaxe Group has so far delivered 124.3 million sq ft of space. In 2007, the company was listed on both stock exchanges, the BSE and the NSE. Projects of the company, which uses the phrase ‘Turning Dreams into Reality’ as its motto, are spread in 27 cities across eight states, including Uttar Pradesh, Madhya Pradesh, Punjab, Haryana, Uttarakhand, Rajasthan, Delhi, Himachal Pradesh. Projects in the company’s portfolio include integrated townships, group housing, shopping malls, office spaces and hotels. The builder is currently developing 21 projects across various segments.

The company has been in the news for all the wrong reasons, because of the looming insolvency case and other cases of fraud and malpractices. In November 2020, for example, Rohtas Goel along with directors Bhupinder Singh and Kamal Kishore Gupta were booked for fraudulently selling a flat in its Chandigarh project, allegedly built without requisite approvals. The financial state of the company has also gone bad, since the filing of the insolvency case. Its shares have declined sharply in the recent past amid an increase in debt. In the September quarter of FY20, the company reported a net loss of nearly 69 crores. 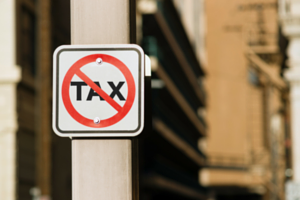 No service tax on purchase of under-construction flats: Delhi HC 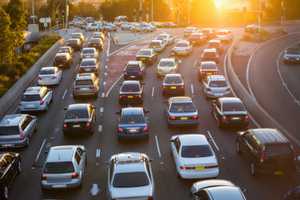 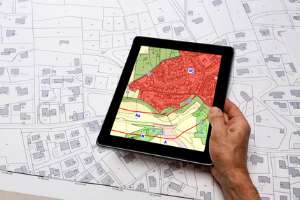 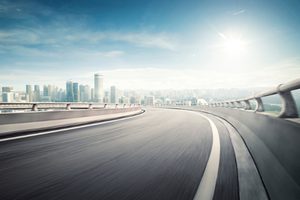 Gorakhpur link expressway: Everything you should know 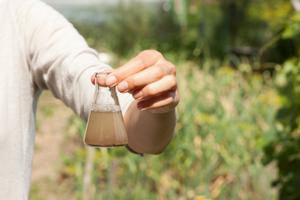