[ecis2016.org] About 6,500 flats allotted in 2017, under the Delhi Development Authority’s housing scheme, have been surrendered by the allottees, union housing and urban affairs minister, Hardeep Singh Puri has said

The Delhi Development Authority (DDA) has informed that about 6,500 flats, allotted under the Delhi Development Authority (DDA) Aawasiya Yojana-2017, have been surrendered by successful allottees, union housing and urban affairs minister, Hardeep Singh Puri said, on February 6, 2018, in a written reply in the Lok Sabha. The minister said ‘no specific reasons’ have been given by the allottees, while some of the applicants have stated that the built-up area of the allotted flat was not sufficient to meet their requirements.

Read also : All about RERA Kerala

To a query, the minister said the DDA has intimated that that there was no scope for further reduction in the rates of these flats, as they were offered on ‘no profit, no loss basis’. The DDA has also decided to increase the size of Economically Weaker Section (EWS) and Lower Income Group (LIG, 1BHK) flats for future construction, to 40 sq metres (including circulation area) and 50 sq metres, respectively. On whether the once sought-after DDA flats have, of late, been losing out to private housing projects, Puri replied, “The DDA has intimated that no such report has been received by it.”

Over 46,000 applicants had applied for 12,617 flats across four income categories, located in Rohini, Dwarka, Narela, Vasant Kunj, Jasola, Pitampura, Paschim Vihar and Siraspur. The draw was held in November 2017 for the flats, costing from close to Rs seven lakhs to over Rs 1.26 crores. Of the total number of flats offered, around 10,000 unoccupied ones were from the 2014 housing scheme. The 2014 scheme offered 25,040 flats across categories, with prices ranging between Rs seven lakhs and Rs 1.2 crores. 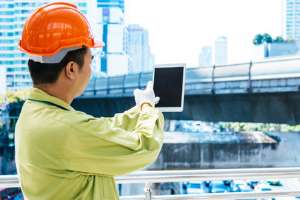 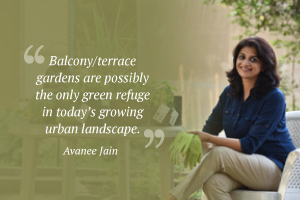 Transform your home into a green haven with Urban Farming 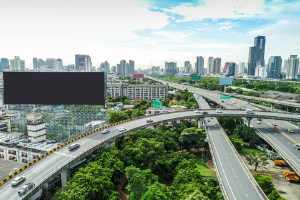 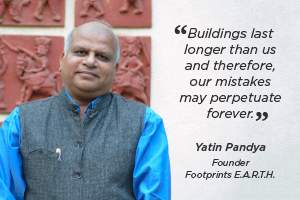 Sustainability is as much about traditions, as about the environment: Yatin Pandya of Footprints E.A.R.T.H. 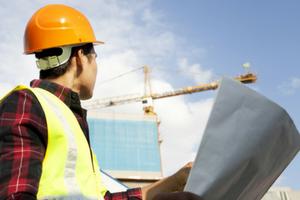 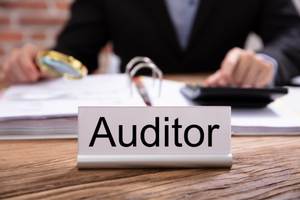 CAG India: All you want to know about Comptroller and Auditor General of India