[ecis2016.org] Union road transport minister, Nitin Gadkari, has announced a slew of measures to improve connectivity to Delhi-NCR, including a new highway between Delhi and Jaipur, which will enable commuters to cover the distance between the cities in two hours

Union minister for road transport, Nitin Gadkari, announced that a new access control highway would be constructed between Delhi and Jaipur, which would reduce the travel time between the cities to just two hours.

You are reading: New highway for Delhi-Jaipur, part of Delhi-NCR connectivity measures

The 270-km distance takes over six hours by road now. Referring to the new Delhi-Jaipur access control highway, Gadkari said the project would cost Rs 16,000 crore and work on it will be started in January, 2017. The land acquisition process for the new highway would be started soon.

The Minister also said that an ‘intelligent transport system’, with CCTV cameras installed to monitor traffic rule violators, would be put in place on NH-8. Speaking after laying the foundation stone for the improvement work on three junctions on NH-8, at an estimated cost of Rs 1,005 crore, Gadkari said the work would be completed in 15 months, instead of the originally planned 30.

Read also : ‘As developers, we need to take steps to instill trust among buyers’

On plans to ensure seamless traffic flow on NH-8, he said work on the flyover at IMT Manesar Chowk, would be completed soon. He said four underpasses and as many flyovers would be constructed, to make the traffic movement seamless.

Gadkari said work on the Dwarka Expressway had commenced and it would be completed soon. Chief minister Manohar Lal Khattar, urged him to get the 1.75-km stretch of this expressway, which falls in Delhi area, done quickly.

Gadkari said the junction near Ambience Mall would also be improved. In addition, he assured that construction work on the Manesar-Gurgaon bypass would start in the near future. The pilot project of the Metrino System, between Dhaula Kuan in Delhi and Manesar, had been cleared and work would be started soon, he said. 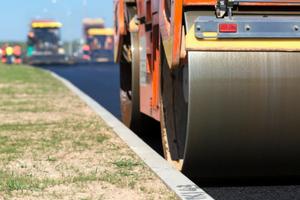 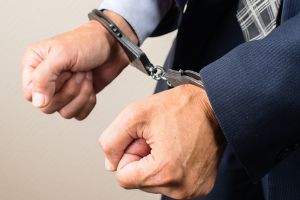 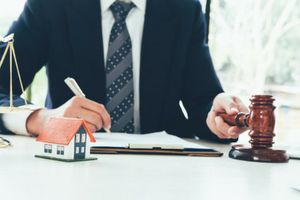 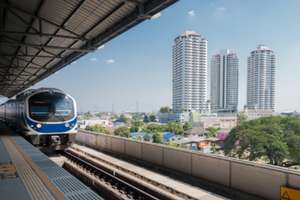 Delhi Metro Airport Line to be extended till Dwarka Sector 25 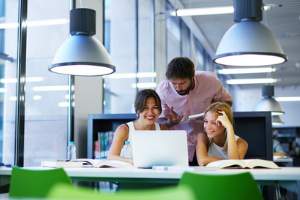 Indians prefer workplaces where they ‘Harness the Power of Social Capital’: Study