[ecis2016.org] Environmental experts have slammed the new wetland management rules that were recently notified by the centre, saying that they do not provide for any accountability and could cause further destruction rather than preservation

The new wetland management rules notified by the centre, are a ‘total disaster’ and expose the ecologically fragile water bodies to further destruction, rather than preservation, experts have said. The central government had, on September 26, 2017, notified the new set of rules for preservation of wetlands, under which the states will have to identify water bodies to be brought under this category, by March 2018. The Wetlands (Conservation and Management) Rules, 2017, shall also replace the earlier set of guidelines which came into effect in 2010.

You are reading: New wetland management rules are a complete disaster: Experts

Professor Brij Gopal, who was involved in drafting the 2010 rules, said that in the name of decentralisation, the latest notification has done away with all forms of accountability. Water activist Manoj Mishra, who spearheads the Yamuna Jiye Abhiyaan, said the new rules were in line with a clear approach taken by the government that environmental protection was a ‘dispensable luxury’.

Gopal, a former professor of Environmental Science at the Jawaharlal Nehru University, said the rules which envisage creation of state and union territory Wetland Authorities, did look ‘good on paper’ but were actually potentially disastrous. “The states have been asked to identify and notify wetlands in their territories, but what if they do not? What is the penalty for violations? Who is going to be accountable and where does the obligation lie?” he asked.

Under the 2010 rules, not a single water body was notified as a wetland, over and above the ones already recognised as such by the centre and the Ramsar Convention. The Ramsar Convention, which dates back to 1971, is an inter-governmental treaty, aimed at the ‘conservation and wise use of wetlands’. India became its signatory in 1982. Wetlands are described as vital parts of the hydrological cycle by the environment ministry. These are biodiversity hot-spots and provide a wide range of crucial services such as water storage, water purification, flood mitigation, erosion control and aquifer recharge.

“The rules are a huge disappointment. Coming after seven years of the original rules of 2010, which itself had not been implemented, these are nothing but an enunciation of good intention with no disincentives mentioned to a violator,” Mishra said. Experts also slammed the ‘wise use’ provision in the rules, under which state-level wetland authorities have been empowered to decide what can be allowed in the larger interest.

“It is a total disaster for the wetlands. To my mind the government is not at all interested in protecting wetlands,” Gopal said. “It is also in line with the clear approach taken by this government that environmental protection is a dispensable luxury and is actually a roadblock to faster economic growth and development. So, dilute institutions and regulatory systems as they exist today,” Mishra said.

The issue of wetlands came to the fore recently, after objections were raised on organising the World Culture Festival by the the Art of Living (AoL) on the Yamuna floodplains in 2016. The AOL had questioned the use of the term ‘wetland’, to describe the Yamuna floodplains, as it is was notified as one. According to a study of the Space Application Centre, wetlands cover some 10 million hectares, or a little over three per cent, of the country’s geographical area. 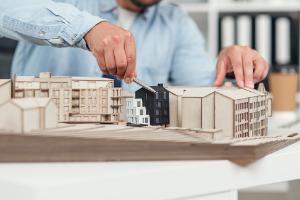 CTS number in Mumbai: Everything you need to know 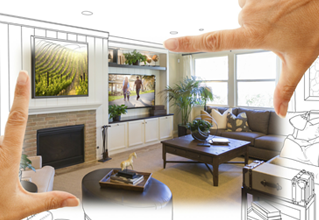 Location, price and Vastu Shastra! – What home buyers are looking for 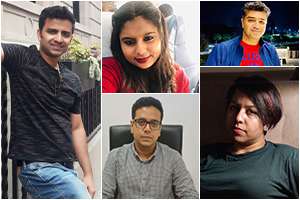