[ecis2016.org] Digitisation of land records in Maharashtra has fallen behind schedule, with only 54% of the land title documents being digitised so far, a state government official has revealed

Only 54% of the total 2.5 crore 7/12 receipts (a land title document) in Maharashtra have been digitised so far, a state government said. Maharashtra’s revenue minister Chandrakant Patil, in December 2016, had announced that digitisation of all 7/12 receipts will be completed by March 31, 2017. However, going by the current pace, it is highly unlikely that the state will be able to do so.

You are reading: Only 54% of land title documents digitised so far in Maharashtra

“There have been a number of challenges, including poor internet connectivity, lack of skilled manpower and non-availability of infrastructure, to carry out the drive. There have been efforts to push the digitisation but other factors are affecting the progress of the project,” said an official, on the condition of anonymity.

The 7/12 receipt is a crucial piece of document for the establishment of ownership of a land. The receipt is extensively used by farmers, for loan agreements, crop survey and availing government facilities. Till some years ago, hand-written 7/12 utara/receipts were prepared by the village-level revenue officers (Talathi). Only Talathis are entrusted with the powers to make changes in these receipts and this resulted in several instances, wherein officers misused their authority. To avoid this, the state government had come up with an idea of digitisation of entire revenue documents.

The aim is also to boost transparency and avoid any tampering with documents. The state government has made several provisions, including setting up optical fibre networks, providing high-speed internet connection and asking Talathis to use laptops instead of pen and paper, for issuing 7/12 receipts to needy people. We may miss the deadline but we will achieve it for sure, the official assured. 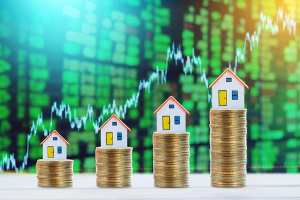 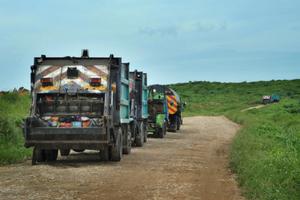 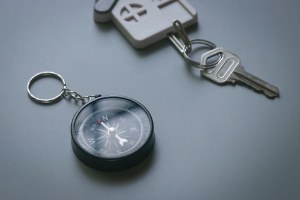 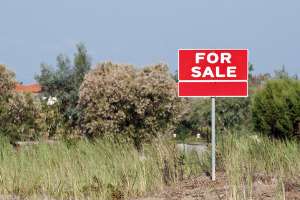 How will COVID-19 impact investment in land? 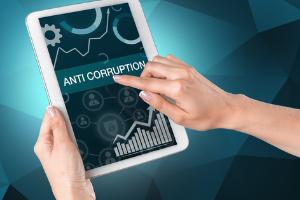