[ecis2016.org] A report of the Standing Committee on Finance, which is likely to be tabled in the parliament’s winter session, has questioned why the RBI failed to identify early signals of stressed accounts, prior to the Asset Quality Review in December 2015

A parliamentary committee has questioned the Reserve Bank of India (RBI), for failing to take preemptive action in checking bad loans in the banking system, prior to the Asset Quality Review undertaken in December 2015. According to sources familiar with the report of the Standing Committee on Finance, the RBI needs to find out as to why the early signals of stressed accounts were not captured before the Asset Quality Review.

You are reading: Parliamentary panel questions RBI on failure to take preemptive action against bad loans

The report was adopted by the committee headed by senior Congress leader M Veerappa Moily, on August 27, 2018 and is likely to be placed in the parliament in the winter session. The panel, which includes former prime minister Manmohan Singh as a member, wanted to know the reasons of ever-greening of stressed accounts, through restructuring schemes of the Reserve Bank of India. The issue of rising non-performing assets (NPAs) or bad loans is a legacy issue and the role of the RBI has not been up to the mark, sources said. NPAs in public sector banks (PSBs) increased by about Rs 6.2 lakh crores, between March 2015 and March 2018. This led to substantial provisioning of Rs 5.1 lakh crores, sources said quoting the report.

The report has also flagged the issue of low credit-to-GDP ratio in India, which was 54.5 per cent as on December 2017, as compared to 208.7 per cent for China, 170.5 per cent for the UK and 152.2 per cent for the USA. “RBI should examine the asset-to-capital leverage ratio in other countries vis-à-vis India and keeping in view India’s relatively low credit-to-GDP ratio, identify ways to improve capital base of banks, without constraining growth of and equitable access to MSME, agriculture and retail segments, credit in India for meeting the needs of a growing economy,” the report has observed, according to the sources.

They said it has also noted that the various measures have led to transformative change in creditor-debtor relationship and clean, responsible banking. These include transparent recognition of NPAs after the Asset Quality Review, enhanced provisioning, massive recapitalisation, enactment of the Insolvency and Bankruptcy Code, debarment of connected parties and examining of all NPA accounts exceeding Rs 50 crores from the angle of possible fraud. Besides, steps like monitoring through specialised agencies in accounts above Rs 250 crores at PSBs, initiating the setting up of National Financial Reporting Authority, enactment of Fugitive Offenders Act, 2018, have also resulted in responsible banking. 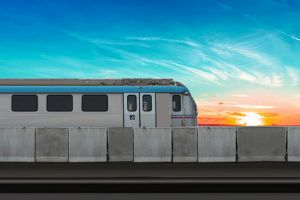 Hyderabad Metro: Construction of pillars for 66 kms of route completed 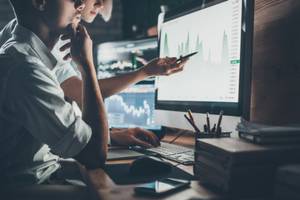 What real estate stocks indicate, about the prevailing market sentiments… 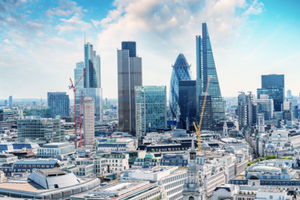 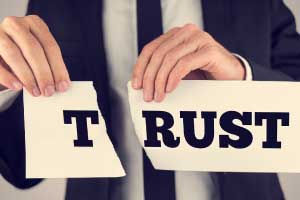 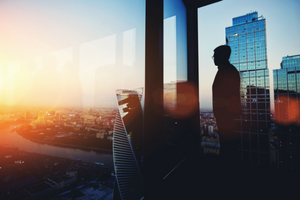 Can an NRI purchase or own a property in India?