[ecis2016.org] The Railways has written to 13 states, asking them to either buy or exchange 12,066 acres of unused land parcels, for developmental projects

Nearly 12,066 acres of surplus land of the Railways, are now up for grabs. The national transporter has written to 13 states, asking them to either buy or exchange these land parcels, for developmental projects. A letter written by the Railway Board last month, to the chief secretaries of West Bengal, Gujarat, Tamil Nadu, Jharkhand, Punjab, Madhya Pradesh, Maharashtra, Odisha, Karnataka, Uttar Pradesh, Karnataka, Chhattisgarh and Assam, stated that they send in proposals to use these land parcels, which have remained unused.

“These land parcels can be used by the state governments for construction of highways, roads or any other useful purpose. The amount payable for the land, will in all cases, be its market value on the date of transfer. The land can also be transferred to the state government on the basis of exchange of land with state government land, which may be useful to the railways on equitable cost basis,” said the letter.

Railways also said that most of these land parcels were acquired by it, as part of its uni-gauge policy to improve connectivity. In areas where the conversion from meter or narrow gauge to broad gauge has been carried out, taking detour from the existing gauge, either due to technical requirement or request from state governments, land at such locations of abandoned alignment of narrow/meter gauge section has remained unused, it said.

According to the details of the land parcels enclosed in the letter, the Railways is in possession of some land in Uttar Pradesh, Maharashtra and Assam for more than 100 years. For example, the land in the Dudhwa-Chandan Chowki section in Uttar Pradesh, was acquired by the Railways in 1893 and 129 acres of land was left abandoned, after the conversion to broad gauge. Similarly in Assam, land was acquired in 1894 and 42 acres are now up for grabs. In these two states alone, around 500 acres of Railway surplus land are available.

Sources say that the Railways is set to earn thousands of crores, if state governments decide to utilise the land earmarked in their areas. The Board has asked states to send their proposals to the Divisional Railway Manager, in case they have a need for such land parcels. 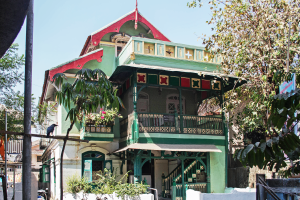 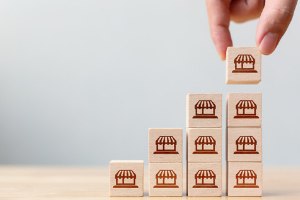 Should independent brokers expand their base to increase profits? 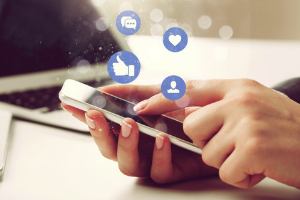 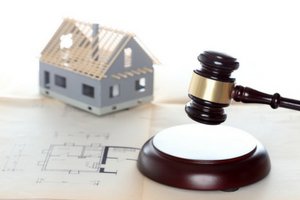