[ecis2016.org] Burdened with mounting losses and delays in projects, the Railways has asked the West Bengal government to take over all responsibilities for ongoing and upcoming projects on the suburban system

The Railways has sent a letter to the West Bengal government, stating that from now on, the state has to take responsibilities of all ongoing and upcoming projects of the suburban system, as well as Metro Railway.

You are reading: Railways asks WB government to take charge of all ongoing and new projects

According to a highly-placed source at the state secretariat Nabanna, the letter addressed to the chief secretary, the transport secretary and the urban development secretary, was sent last week from the Railways Works Planning Directorate. It stated that the Railways, in the last few years had incurred losses of around to Rs 15,000 crores, due to delays in projects including the Metro Rail project, which were either delayed or stalled because of various hindrances.

In the letter, the Railways has asked the state government to take responsibility for the removal and rehabilitation of encroachers on its land, feasibility study of any proposed project and so on, the officer said. It has also proposed that the state can utilise funds meant for urban transport projects or can levy different forms of taxes and development fees, to release project costs, he said.

Incidentally, a couple of months ago, the centre had verbally given a similar proposal to the state government, which the latter had dismissed, the officer added. 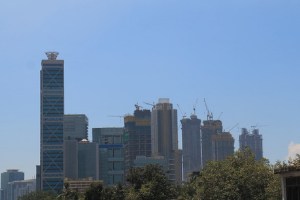 Mumbai’s DP 2034: How will it impact Mumbai’s growth 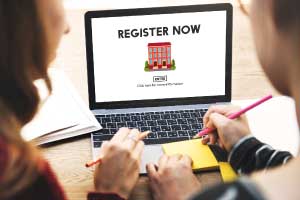