[ecis2016.org] The short-term uncertainty over new policies such as RERA and the GST, have turned real estate sentiments negative for the first time since Q4 2015, according to FICCI-NAREDCO-Knight Frank India’s sentiment index

Sentiments in the real estate sector, which had been positive in the last quarter, have moved into the negative zone for the first time since Q4 2015, largely as a result of ambiguity over policy issues, such as the implementation of the Real Estate (Regulation and Development) Act (RERA) in some states and the Goods and Services Tax (GST), says a report by FICCI-NAREDCO-Knight Frank India, on the ‘Real Estate Sentiment Index for Q2 2017 (April–June 2017)’. However, this dip in sentiments is expected to be transient in nature, the report added. As clarity on policy issues emerges, its positive impact will be reflected in the sentiments of the shareholders. This positivity is apparent in the future sentiments of stakeholders, which is positive but not bullish, it said.

Commenting on the report, Samantak Das, chief economist and national director – research, Knight Frank India, said “Stakeholders are of the view that going forward, the economy will reflect better results and become more transparent. Increasing transparency levels and the special status given to affordable housing by the government, will smoothen the flow of institutional funds into the sector at competitive rates. In the residential property market, launches that hit new lows in the recent past, should pick up in the next six months. This will largely be a result of clarity on policy issues. However, most stakeholders are of the view that it will take time, for home buyers to come back to the market. The buyer confidence that was marred by project delays, non-deliveries and litigations, will only come back once they see the implementation of policy reforms spearheaded by the government. In a nutshell, while the current sentiments are down, the future is certainly bright in the residential property market. Success for this sector, lies in the proper implementation of government schemes by the respective states.”

Office market plagued by pressure on demand and supply

Zonal sentiments: All zones warm up to policy reforms

All the zones look upbeat with the future sentiment score. The fact that many states have modified their RERA rules as per the local dynamics, has given a positive impetus to sentiments among stakeholders from the supply side of the real estate market. 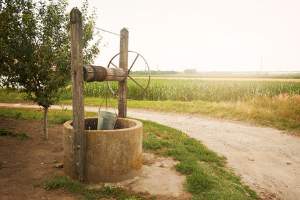 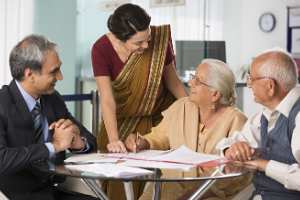 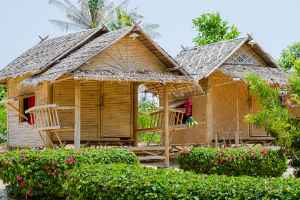 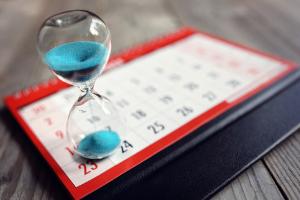 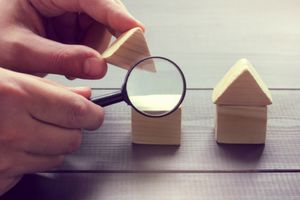 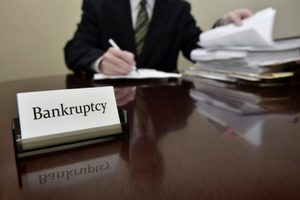