[ecis2016.org] The Supreme Court has directed real estate firm Jaiprakash Associates Limited, to deposit Rs 100 crores in its registry, for refunding the money due to the home buyers of the company’s projects

The Supreme Court, on April 16, 2018, directed realty firm Jaiprakash Associates Limited (JAL), to deposit Rs 100 crores with its registry, by May 10, 2018. The bench, headed by chief justice Dipak Misra, also directed the insolvency resolution professional (IRP) to consider the representation of JAL, on revival plans as per the law. Meanwhile, the counsel for the firm told the apex court that it had already deposited Rs 100 crores on April 12, 2018, in pursuance of an earlier order. The firm also sought to consider its revival proposal, saying it has been completing 500 houses per month.

You are reading: SC asks Jaiprakash Associates to deposit Rs 100 crores by May 10, 2018

The top court had, on March 21, 2018, asked JAL to deposit Rs 200 crores with its registry in two instalments, for paying back home buyers, who had opted for a refund, instead of getting possession of flats. The real estate major had said it had deposited Rs 550 crores so far, with the apex court registry and sought indulgence, on the ground that only eight per cent of over 30,000 home buyers had opted for a refund and the remaining 92 per cent wanted delivery of flats.

The firm had, on January 25, 2018, deposited Rs 125 crores in the Supreme Court, after being directed to do so, to safeguard the interests of home buyers. The top court had, on January 10, 2018, directed JAL, the holding firm of Jaypee Infratech Ltd (JIL), to provide details of its housing projects in the country, saying that home buyers should either get their houses or their money back. It had refused to accord an urgent hearing on a plea of the Reserve Bank of India, seeking its nod to initiate insolvency proceedings before the National Company Law Tribunal (NCLT) against JAL, saying it would be dealt with at a later stage.

Home buyers, including one Chitra Sharma, had moved the apex court, stating that around 32,000 people had booked flats and were now paying instalments. The plea had further stated that hundreds of home buyers were left in the lurch after the NCLT, on August 10, 2017, admitted IDBI Bank’s plea, to initiate insolvency proceedings against the debt-ridden realty company, for defaulting on a Rs 526-crore loan. 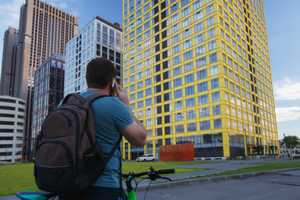 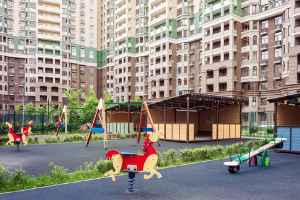 Everything you need to know about common areas in apartments 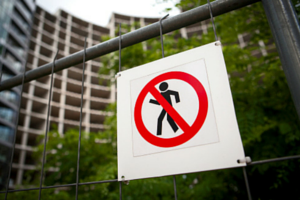 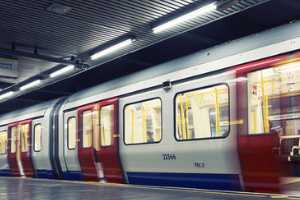 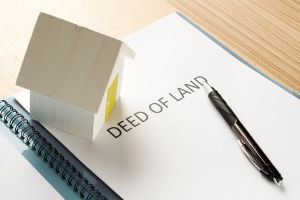 Refugees to be given land deeds at the earliest: West Bengal CM 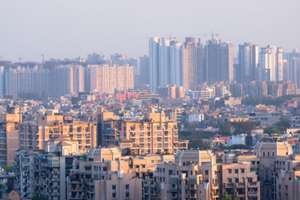