[ecis2016.org] The Supreme Court has ordered real estate firm Unitech Ltd to deposit Rs 15 crores, to pay back the principal amount of investors who had not received possession of flats in its Gurgaon project

Embattled real estate firm Unitech Ltd has been directed by the Supreme Court, to deposit Rs 15 crores principal amount by September-end, to pay back investors who had bought flats in its Gurgaon project but did not get possession on time.

You are reading: SC orders Unitech to deposit Rs 15 crores, for failure to give possession

“We feel pained,” a bench of justices Dipak Misra and UU Lalit said, while directing the firm to deposit Rs five crore within two weeks and Rs 10 crore in the apex court registry by the end of September, to pay back the amount to 38 investors.

“You tell us how you will pay. We will later consider whether interest will be paid to the investors,” the bench told senior advocate Kapil Sibal, who was representing Unitech.

Responding to the query, Sibal said “We appreciate the concern of customers. They can take alternative accommodation. We will pay the rent.”

The bench shot back saying, “Will they move from rental to rental? Nothing is moving. You deposit Rs 15 crores first. Let them get the principal amount. We direct the appellant (Unitech) to deposit Rs 15 crores in the registry of this court. They will deposit Rs five crores in two weeks and the remaining amount of Rs 10 crores, will be deposited by the end of September 2016,” the bench said and listed the matter for further hearing on October 4, 2016.

During the hearing, a number of investors were present in the courtroom and advocate Brajesh Kumar who was representing some of them, told the bench that before the National Consumer Commission, Unitech Ltd had assured that they would hand over the possession of flats, which was not done. “Now, we want a refund of the amount,” he said about the Unitech Vista project, in Sector 70 of Gurugram (earlier called Gurgaon).

Another investor told the bench that they had paid money to the firm on time and the company was scheduled to hand over the possession of flats in 2012 but till date, they had not given them the flats. More than two dozen home buyers of Unitech’s housing projects in Noida and Gurgaon, had approached the National Consumer Disputes Redressal Commission (NCDRC), after the builder had failed to give them possession of the flats as per schedule. The consumer forum had asked the real estate firm, to refund the money to the home buyers with interest.

The apex court had last month asked the company to deposit an interim penalty of Rs 5 crores with the court registry, after the firm challenged the order of the consumer forum, which had asked the developer to pay Rs 5 crores penalty to three buyers of its Burgundy project. The court had said that the penalty deposited with the court will be awarded to the buyers or returned to Unitech, depending on the outcome of the case. 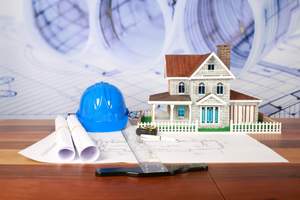 Everything you should know about EWS Housing 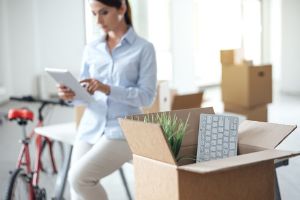 Dos and don’ts for relocating a house 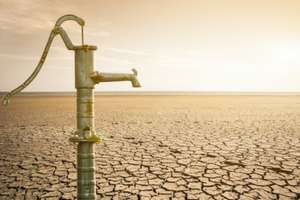 Can the Coronavirus pandemic help developers to reduce unsold inventory? 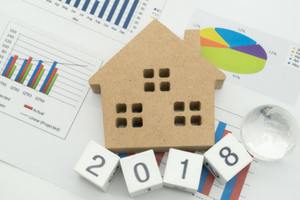 Property price trends and forecast for key metro cities in 2018