[ecis2016.org] The Supreme Court has rapped the authorities in Delhi, saying they do not appear to have a ‘strong desire’ to deal with the issue of solid waste management, which is a huge problem for the entire country

The Supreme Court, on December 12, 2017, asked Delhi health minister Satyendra Jain to urgently convene a meeting of the committee, on the issue of solid waste management and said a definite plan of action be prepared for the national capital. A bench of justices Madan B Lokur and Deepak Gupta said the plan of action and strategy for solid waste management in Delhi, could be replicated in other parts of the country also.

“There is a strong support for cleaning up of the landfills of Delhi and removing garbage that is lying at Bhalswa, Gazipur and Okhla. However, there does not seem to be strong desire of the authorities, to take steps in this regard,” the bench observed. It requested the Delhi health minister to call for a meeting within four weeks, to proceed in the matter. “We expect that a definite plan of action be prepared and also a strategy for solid waste management in Delhi, so that it can be replicated in other parts of the country,” the bench said.

The court also asked the Ministry of Environment and Forests (MoEF) to follow up on the matter of solid waste management with other states and posted the case for hearing on February 6, 2018. The apex court noted the submissions of senior advocate Colin Gonsalves, assisting the court as an amicus curiae in the matter, and additional solicitor general ANS Nadkarni that solid waste management was not an issue only for Delhi but for other parts of the country, as well.

The court had earlier expressed grave concern over deaths, due to vector-borne diseases like dengue and chikungunya and said that lack of waste management was the cause, for several lives being lost across the country from such diseases. It had referred to the Solid Waste Management Rules 2016 and said that the duties of various ministries, like the MoEF and ministry of urban development, were specified in it. The apex court had in 2015, on its own taken cognisance of the death of a seven-year-old boy due to dengue, after being allegedly denied treatment by five private hospitals and the subsequent suicide by his parents. 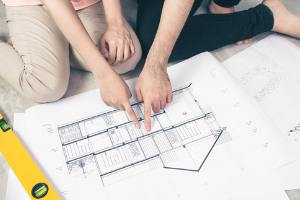 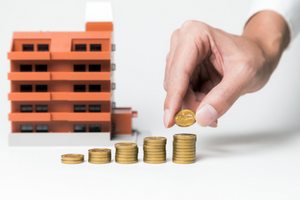 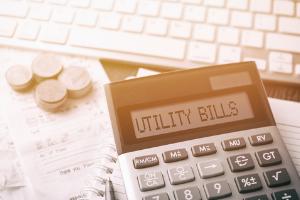 Delhi Jal Board: How to pay water bills online?