[ecis2016.org] Spotting diversion of funds to the tune of over Rs 2,700 crores by the Amrapali Group, the Supreme Court has sought details of financial transactions made by the company and its statement of accounts, in the next five days

The Supreme Court, on May 10, 2018, found that the embattled real estate firm Amrapali Group, in its affidavit filed before it, had said that Rs 2,766 crores were diverted to two other companies. The court observed that the ‘jigsaw puzzle’ created by the company, facing insolvency proceedings initiated by creditor banks for not repaying loans, had to be solved, so that the hassled home buyers could be granted relief. A bench of justices Arun Mishra and UU Lalit, said the company will have to specify under what provisions, the money of a project was diverted to other companies.

“You have to tell us each and every single instance, where the money was diverted from the company to other projects. What was the nature of transaction? Whether it is lending, loan or payment, we want each and every thing,” the bench said. The court asked the company to specify the dates of every transaction and say whether it was done before the enactment of the Real Estate (Regulation and Development) Act, 2016, or after the law was passed.

The bench, which initially asked for its audit report, later asked the company to file a statement of accounts, after the counsel for Amrapali Group said it would be difficult to get it in five days’ time. “If you have the will, then, you can still file the details. By next Wednesday (next date of hearing of the case), everything will be made clear,” the bench said. The court said that the problem with the company, was that it has not complied with its deadlines for the projects.

Senior advocate Ajit Sinha, appearing for the home buyers, pointed out to the bench from the affidavit filed by the company in the court that funds to the tune of Rs 2,766 crores were diverted to two companies. Sinha said the company had no explanation, as to why it had diverted the funds and if these funds were available, a lot of problems of home buyers could have been resolved. The bench asked advocate Gaurav Bhatia, appearing for the company, to explain the details of diversion, for which he failed to give a satisfactory reply. “It is up to you to put your house in order. How you will do it, we don’t know. A businessman should stand by his words,” the bench said.

Senior advocate Mahalakshmi Pavani, appearing for home buyers of the Amrapali Heartbeat City project at Noida in Uttar Pradesh, said the directors of the company had abandoned the project and only 20 per cent work was complete. She said that 85 home buyers were seeking refund of their money invested in the project, which has been now delayed. “People have taken loans from the banks and are paying installments. They have paid 90 per cent of the money but the project is nowhere near completion,” Pavani said.

The bench, after perusing the pictures of the project, directed the company to apprise the court about the transfer of money collected from the home buyers and the purpose for which it was transferred. The top court assured Pavani, saying the home buyers need not worry as their money is secure and if the need arose, then, the personal assets of the company’s promoters will be confiscated and sold, to pay back the money.

At the outset, the bench asked the company to complete the repair works of escalators, lifts and fire safety equipment, in all residential buildings built by it in Noida and Greater Noida and make them functional. It also asked for the financial statements, undertakings and track record of the builders, who are interested in completing Amrapali Group’s projects. On April 25, the apex court had said it would like to be assured of the financial standing and credentials of a company, which is willing to take over some of the projects of the Amrapali Group, observing that the home buyers ‘cannot be just thrown to a frying pan’.

In a bid to ascertain whether there was any ‘siphoning’ of funds, the top court had earlier asked the Group to provide details of the money it had collected from the home buyers and how much it had invested in its housing projects. The Amrapali Group had then given the details of its ongoing housing projects, stages of work and the likely time to complete construction. The company, had earlier told the top court in an affidavit that it was not in a position to complete the projects and hand over possession of flats to over 42,000 home buyers, in a time-bound manner. 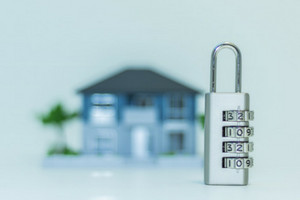 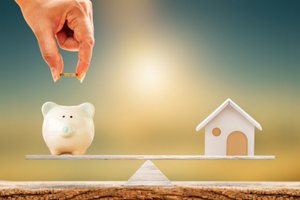 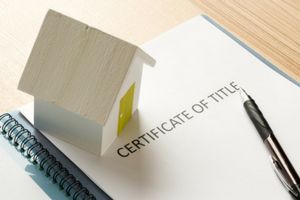 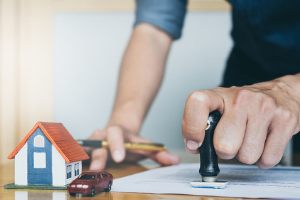 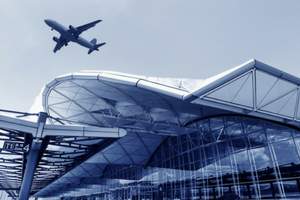