[ecis2016.org] There seems to be a wide gap between the customers’ aspirations from a project and what is finally delivered to them, according to a survey by Track2Realty

Real estate continues to remain an attractive investment option for Indians. Nevertheless, despite the attractive returns on investment, it may be time for a reality check. According to a pan-India survey by Track2Realty, more than eight out of ten (as many as 84%) home buyers are sulking and have serious issues with their developers, ranging from delayed possession and poor construction quality, to hidden costs and anomalies in the calculation of carpet area/super area. Last, but not the least, home buyers also cited problems with the facility management services of developers.

Ninety per cent of home buyers feel that it is not early entry into a project that makes it a risky investment. Rather, they feel that the real issue is lack of regulation. “Once you pay the money, you are literally at the mercy of the builders. What makes the investment choice even more painful, is if you have opted for a down-payment plan. There is no escape, after having paid 90% of the apartment’s cost,” says Bengaluru-based home buyer, Joel Samuel. The survey revealed that 8% of the investors accepted the high risks associated with pre-launches, while 2% were not sure about it.

In terms of allowing early entrants in the housing market to make money, 55% said that there should be an institutional mechanism on the lines of an IPO; 36% recommend crowdfunding to be officially institutionalised; while the rest 9% would like to wait till an official regulator comes into the picture.

In the absence of regulation, over 46% home buyers across the country have serious issues with their developers, to the extent that reconciliation is not possible out of court. This is a significant increase from the 31% in a previous study, on the same subject in 2011. Nearly two-thirds (or 74%) of the home buyers said they would not like to invest with the same developer. This is 3% lower than the 2011 study.

“Although I have invested in more than two projects of a particular builder, the overall experience has been pathetic. However, the builder is a reputed one and spends heavily on advertising. Hence, there is greater price appreciation in his projects, compared to better projects in the vicinity,” says Aradhana Das, a home buyer in Gurgaon.

Despite high investor activity, in the speculative markets like Noida, the investors’ satisfaction remains pretty low. Noida emerged as a highly depressed market for home buyers, followed by Ghaziabad, Nagpur, Gurgaon and Ahmedabad. In terms of consumer satisfaction, Bengaluru topped the list, followed by Coimbatore, Chennai, Pune and Kolkata. On a scale of 0-1000, while the aspiration to invest in a home is 872, this score falls to 224 in terms of the satisfaction index. 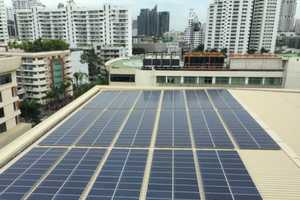 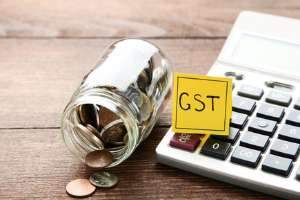 Lower GST rates may benefit the industry more than buyers 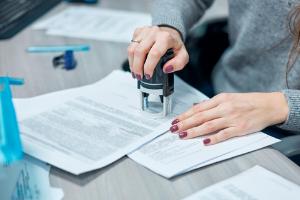 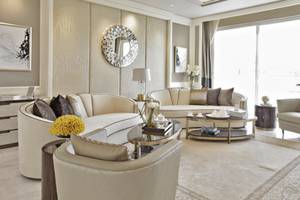 Bhartiya Group and The Leela launch luxury residences in Bengaluru 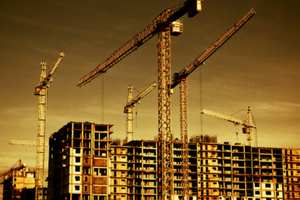 Over 93 lakh houses constructed by government, in over three years: President