[ecis2016.org] In a bid to streamline and expedite metro rail projects in various cities across the state, the Yogi Adityanath government has approved the setting up of the Uttar Pradesh Metro Rail Corporation

You are reading: UP government approves setting up of the UP Metro Rail Corporation

As metro projects in different cities, through separate corporations, take a long time in implementation, the cabinet decided to set up the UP Metro Rail Corporation. The Lucknow Metro Rail Corporation will be restructured and will be the given shape of a ‘single special purpose vehicle’, the spokesperson said. The chief minister had announced the decision to set up such a corporation while inaugurating the Lucknow Metro service on September 5, 2017.

Adityanath has requested E Sreedharan, known as ‘Metroman’ for his years heading the Delhi Metro, to be the principal advisor to the proposed umbrella body, which would explore launching metro services in Varanasi, Kanpur, Agra, Moradabad, Allahabad, Meerut, Gorakhpur, Jhansi and other cities. “In place of separate metro corporations, we will constitute UP Metro Corporation, to run metro services in the state,” he had said, adding that the corporation will also explore possibilities of mono rail services in some parts of the state. 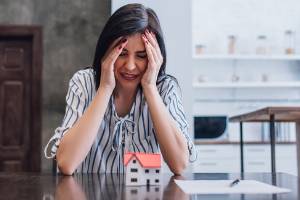