[ecis2016.org] Four major corridors in Delhi will be developed as model roads on a pilot basis, with systems in place for smart management of traffic and need-based infrastructural development

The Delhi administration has announced a pilot project to develop four roads – Mehrauli–Badarpur, Aurobindo Marg, Mathura Road and Chirag Dilli Road – as model roads. “All concerned agencies will ensure that these roads are encroachment-free at the earliest. These roads will have smart traffic management systems. Any obstruction and illegal parking, will also be removed on these stretches,” a senior official said.

You are reading: 4 busy Delhi roads to be developed as model roads

The capital’s roads have been divided in three categories – A, B and C – consisting of 77 congested corridors, by the six task forces formed by Lt Governor Anil Baijal on traffic management in January, 2017. Twenty-eight priority corridors, which fall under the A category, have been identified for immediate action for traffic management in Delhi. The decision was taken at a high-level meeting chaired by the L-G. The meeting was attended by chief secretary MM Kutty, senior officers of all agencies concerned, including traffic police, the PWD, the transport department, the MCD and the DMRC. In the meeting, the recommendations of the six task forces were discussed.

A senior officer, who was present in meeting, said the A category consists of those roads, where the traffic issues can be addressed in lesser time. The C category has those roads that will require a longer span of time and the action may include construction of flyovers, foot-over-bridges and changes in road design. The officer did not elaborate on the category B roads. Category A also includes Kemal Ataturk Marg and Sardar Patel Marg.

The officer also said that the agencies involved in the project, will apprise the L-G about the timeline for particular works, like removal of encroachment and changes in design, if required. In the meeting, Baijal emphasised that immediate implementation of the projects and works identified should be undertaken, to ensure their timely completion. Periodic monitoring and evaluation of action on these interventions are to be done, along with proper documentation, another official said.

The areas under flyovers and U-turns have to be specifically cleaned, kept green and beautified. “The road-owning agencies will be responsible for the repair and maintenance and for keeping them encroachment-free. The chief secretary was asked to coordinate with the agencies concerned and to submit an actionable plan within three weeks,” Baijal told officers. 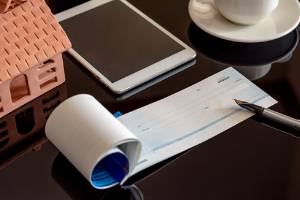 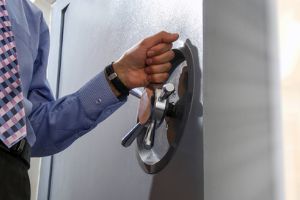