[ecis2016.org] More than 700 illegal borewells have been sealed in Delhi, following a National Green Tribunal order in January this year, leading to water scarcity in various parts of the national capital and complaints from area residents

According to SDM officials, a total of 718 borewells have been sealed in Delhi, following a National Green Tribunal (NGT) order to this effect in January 2018. Dwarka, Vikaspuri and Janakpuri are among the areas, where borewells have been sealed. The move has led to water scarcity, despite the DJB sending filled water tankers. There are nearly 5,000 illegal borewells, according to the Delhi Jal Board (DJB).

You are reading: 700 borewells sealed in Delhi, residents complain about scarcity of water

On January 30, 2018, the NGT directed the government to seal all unauthorised borewells in the national capital, within three months. Explaining the NGT order, Manisha Saxena, divisional commissioner, said the sealing of borewells began from the north-west district, where chloride concentration in the water was too high. “So, they asked the DJB to mark them red, indicating that the chloride content is very high,” she said, adding, the authorities will seal all illegal borewells, among those marked red. Saxena, however, said the sealing process was ‘difficult’, because when the officials started sealing the borewells, the summer season had started and the DJB was facing reduced water supply.

The Delhi government’s current water policy commits 20,000 litres of free water per month to each household. “DJB isn’t able to fulfil the basic need in Dwarka sub-city, due to which people had to use un-regularised measures,” Kartik Mohana, a Dwarka resident, said. Priyansh Goyal, a resident of Vikaspuri, said colonies were warned by residents’ welfare associations, to stop using borewells. “However, we are facing water shortage for so long,” he said.

Navratan Bhakta, from Dwarka, said a few officials visited her society and sealed borewells ‘right away, without saying anything’. “They also asked about legal papers. Few societies showed them some contracts and were saved from sealing,” she said. Sudha Sinha, general secretary of the Federation of Cooperative Group Housing Societies, said “We are not against sealing. If they want to seal borewells, then, they should provide us with water. Water is our basic right and no one can take our right from us.”

Dinesh Mohania, DJB vice-chairman, said: “We are deploying tankers, as well as supplying water through pipelines wherever the sealing has occurred, but we do not have exact numbers, since there are cases where a borewell is used by one household only. People have used groundwater for irrigation purposes also. We haven’t received any complaints regarding water crisis. If we receive, we will take necessary actions. We have also started a 50 MGD water treatment plant, for supplying filtered water to Dwarka for the first time.” 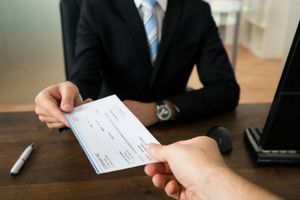 West Bengal government to pay land sellers only via cheques 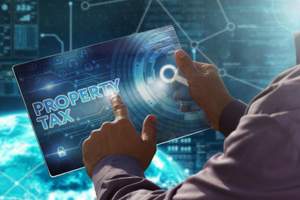 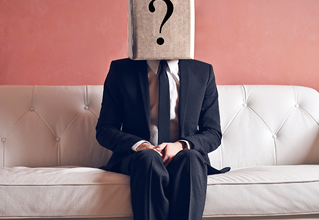 7 checks you should do on your builder 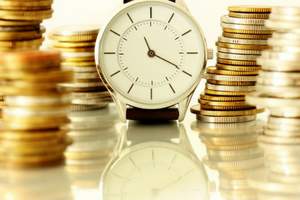