[ecis2016.org] Here’s a look at the prevailing circle rates in the key areas of Agra

Proximity to the national capital region (NCR) isn’t the only reason why properties in Agra are popular among investors. Even though this factor does help the city’s property market in some way, Agra has a brand name of its own, with the world’s most renowned architectural marvel, the Taj Mahal being present here. Considering that there has already been significant reverse migration, because of the Coronavirus pandemic, with more and more people shifting to smaller cities close to the NCR, property prices in Agra may get a boost. However, property buyers would be happy to note that the Agra circle rates have not changed since 2017, because of a slowdown in the property market. The hike in circle rates in 2017, which was implemented in certain areas only, was implemented after a hike in 2015.

Circle rates are the government-determined rates below which properties cannot be registered. At the time of your property purchase, you have to pay a stamp duty and registration charge to the sub-registrar. These charges are calculated based on the circle rates prevalent in an area. Circle rates are generally revised once a year, to keep them close to the market rate of properties. Now, let us check the prevailing circle rates in the key areas of Agra.

To check out circle rates in other localities click here and here.

*Made of 10.76 sq ft, a sq metre is a common land measuring unit applied in India.

Source: Stamp and registration Department, UP

Even though no changes were made in the rate during the revision in 2017, the circle rate from Hanuman Mandir Khandari Road to Home Science Institute, continues to be the highest in the area. Key residential areas in this belt include Friends Ashiyana, Friends Paradise, Khandari, Lajpar Kunj, Nirmal Ashiyana, Royal Nirmal Apartment, Kunwar Colony, etc.

In Kamla Nagar, which is counted among the most premium areas in Agra, the most expensive area is F Block Krishna Tower, where per sq metre rate is Rs 77,000.

In case you are buying a property in a multi-storey housing project or a group housing colony, the circle rate could be calculated based on the formula below:

Does it make sense to invest in Agra realty?

Agra could be a key beneficiary of the reverse migration caused by the Coronavirus pandemic. The city is also likely to benefit from an upcoming metro project that is likely to give a fillip to Agra’s real estate, in the same manner that such projects have done for cities like Delhi and Lucknow.

Even though the foundation stone for the project was laid on March 8, 2019, the work on the Agra Metro project could not start, because of a stay order by the Supreme Court. With the apex court recently giving a go-ahead to the Uttar Pradesh Metro Rail Corporation to launch the project work, the construction of the Agra Metro is likely to start soon. This move would most likely push property prices up in areas that lie in close proximity to the metro network. To be built on an estimated cost of Rs 8,380 crores, the Agra Metro project will have two corridors. These would run through the heart of the city, offering connectivity to all key points, including the Taj Mahal, the Agra Fort, Inter State Bus Terminus, the Raja ki Mandi railway station, the Agra Medical College, the Agra Cantt, Sanjay Palace, Sikandra, etc.

The 14-km corridor between Sikandra to Taj East Gate will have 13 stations (six elevated and seven underground), while the 15.40-km Agra Cantt to Kalindi Vihar corridor will have 14 stations, all of them elevated.

The upcoming Bundelkhand Expressway project would also boost the connectivity to Agra. The Uttar Pradesh (UP) government on August 21, 2019, approved the 290-km Expressway project, to be built at an estimated cost of Rs 14,849 crores.  The Expressway will start from Jhansi and will pass through Chitrakoot, Banda, Hamirpur, Auraiya and Jalaun. From Jalaun, it will go to Etawah and reach Naseempur via Bateshwar in Agra, before joining the Agra-Lucknow Expressway. This means Agra would have a much better connectivity within UP, once the project is complete.

Can I buy apartments in Agra?

There are various apartment based projects in Agra. To know more about this, log on to ecis2016.org.

What is the average circle rate in Agra?

How good is Agra from an investment point of view?

Rates in the city are likely to get a boost, as plans firm up to build a metro network in the city. Prices may also increase due to increased demand as a result of the reverse migration following the Coronavirus crisis. 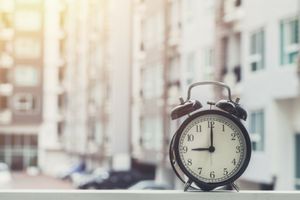 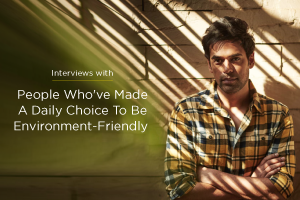 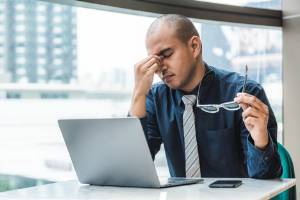 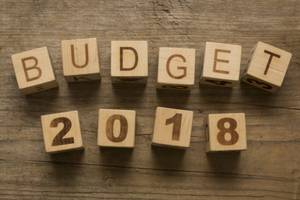 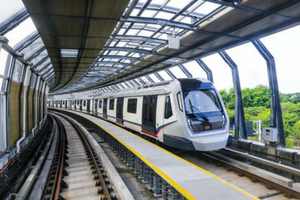