[ecis2016.org] A four-lane BKC-Chunabhatti flyover that will provide faster connectivity to the arterial Eastern Express Highway in Mumbai, has been opened for public use on November 10, 2019

Maharashtra chief minister Devendra Fadnavis, on November 10, 2019, tweeted that a new flyover, expected to reduce travel by 30 minutes between Sion and Dharavi in Mumbai, stood open for public use from the evening. The 1.6-km long, 17-metre wide and four-lane BKC-Chunabhatti Connector, provides a faster route to the arterial Eastern Express Highway and is expected to greatly reduce traffic jams in the area, which is among the city’s premier business hubs.

You are reading: BKC-Chunabhatti flyover in Mumbai thrown open to traffic

A team from the MMRDA, the Railways and contractors, have successfully launched six girders along the 1.6-km-long elevated BKC- Eastern Express Highway corridor in Mumbai, paving the way for the opening of the route by July 2019

May 23, 2019: The Mumbai Metropolitan Region Development Authority (MMRDA) launched 6 major girders each, over the Sion rail over-bridge (ROB) and Chunabhatti ROB during the wee hours of May 17-19, 2019 (Friday, Saturday and Sunday). The 52-metre-long 6 girders launched at Sion ROB weighed 480 tonnes and the 60-metre-long 6 girders launched over Chunabhatti ROB weighed 600 tonnes, the agency said, in a statement. The BKC-EEH connector is expected to be launched soon.

March 20, 2019: A team of a hundred people, which included 21 engineers, two railway officials and 80 workers, launched six major girders weighing 80 tonnes each for the much-awaited 1.6-km-long four-lane elevated connector from Bandra-Kurla Complex (BKC) to the Eastern Express Highway (EEH). The heavy-duty activity took place in the wee hours of March 17-19, 2019, during the different blocks allotted by the Railways. This will help the Mumbai Metropolitan Region Development Authority (MMRDA) construct a bridge across the Mithi River and a rail overbridge on the Central Railway near Sion station and another rail overbridge on the Harbour Line, near Chunabhatti station.

“This was a very complex task but great team work was put up by the MMRDA, Railways and contractors, to showcase progress on the project of this magnitude. The Rs 155-crore elevated connector from BKC to EEH is expected to decongest traffic in the Sion-Dharavi area, reduce journey by three km and travel time by 30 minutes, in turn, helping the environment,” said RA Rajeev, metropolitan commissioner, MMRDA. 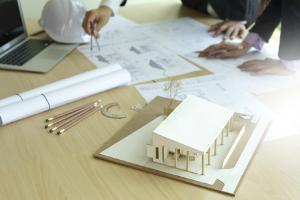 Peninsula Land to invest Rs 160 crores, to develop 600 apartments in its affordable luxury project in Pune 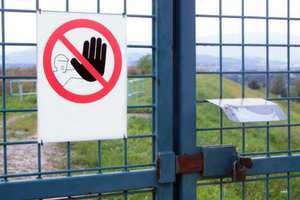 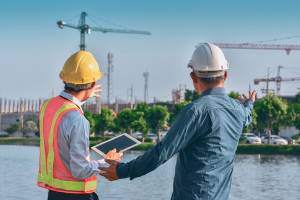 Ken Betwa Link Project: All you need to know 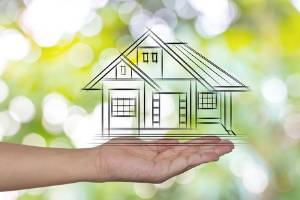 Subvention schemes: Impact of the NHB’s order on builders to withdraw such schemes 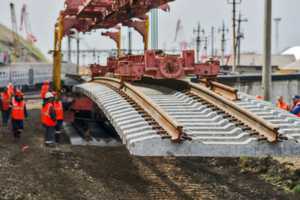 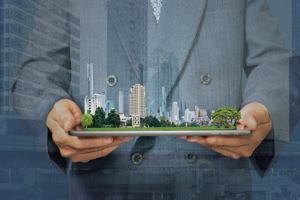