[ecis2016.org] Residents are given seven days to vacate their homes and this step is taken after a four-storey building in Borivali collapsed last week

On August 19, wing A of Geetanjali Nagar crashed down following which BMC sent a notice for residents of all other wings to vacate. No casualties were reported in this incident. The BMC demolished wing B1 on August 20 and the residents have appointed a contractor to demolish wings B2 and B3.

The BMC has disconnected electricity and water supply in these buildings. A few residents of these buildings have moved High Court challenging the notice.

The BMC has three categories for buildings older than 33 years – C1 which includes buildings that need to be demolished, C2-B includes buildings in need of structural help and C3 which refers to structures that can be repaired to stand for the next few years.

According to a HT report, Nivrutti Gondhali, assistant municipal commissioner (R central ward) said, “It is binding on the corporation to issue a notice to secretary and chairman to submit a structural audit report. We informed each member and asked them for suggestions and objections to be submitted in seven days.

In many cases, societies submit an audit report which declares their building safe for habitation. With two contradictory audit reports, the BMC often refers the matter to a technical advisory committee (TAC), which then decides the category of the building. If a building is categorised as C1, and the residents don’t raise objections, the building is demolished as soon as it is vacated.

Dharmendra Kantharia, executive engineer, R (centra) ward said, “An area certificate is also issued to the occupier, flat owners or tenants for individual areas to be demanded from the developer. Thereafter, seven days are given for demolition. As far as private buildings are concerned, the residents have to look for their own alternate accommodation. We make arrangements in municipal schools for temporary accommodation.” 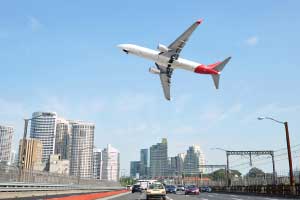 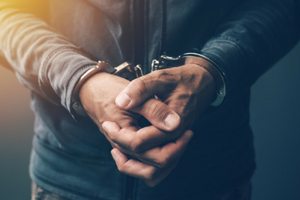 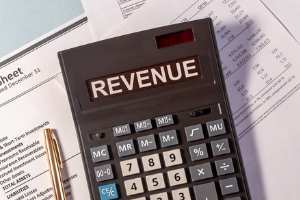 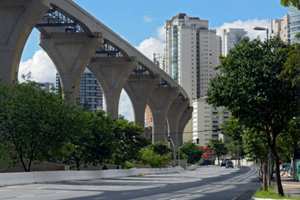 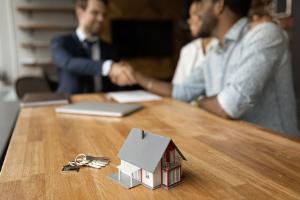 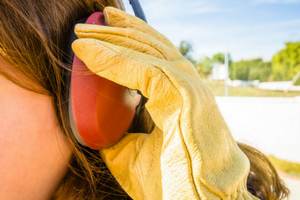