[ecis2016.org] The Bombay High Court, has directed the Union Ministry of Environment and Forests to demolish the scam-tainted Adarsh tower in south Mumbai, but stayed its order, while also seeking criminal proceedings against politicians and bureaucrats for misuse of powers

Holding that the scam-tainted 31-storeyed Adarsh Apartments was illegally constructed, the Bombay High Court, on April 29, 2016, directed the Union Ministry of Environment and Forests, to demolish the tower in the Colaba area of south Mumbai, and sought criminal proceedings against politicians and bureaucrats for ‘misuse’ of powers.

However, on a plea made by the Adarsh Housing Society, a division bench stayed its order for 12 weeks, to enable it to file an appeal in the Supreme Court, despite opposition by the Maharashtra government.

The demolition should be carried out at the expense of the petitioners (Adarsh Society), ruled the court. The court also asked the centre and Maharashtra government, to consider initiating departmental proceedings, as well as civil and criminal proceedings against bureaucrats, ministers and politicians, if they had not already done so, for various offences in acquiring the plot on which the society stands, and also for misuse and abuse of powers. “The disciplinary authority shall take its decision in accordance with law, without being influenced by the findings of the high court,” said the bench.

The order was delivered in an open court, by a bench of justices RV More and RG Ketkar, on a bunch of petitions filed by Adarsh Society, challenging the demolition order of the Union Ministry of Environment and Forests and a title suit filed by the Defence Ministry, claiming that it owned the land on which the 31-storeyed society building was constructed.

The bench placed on record its appreciation for the complainant, Simpreet Singh, a member of National Alliance of People’s Movement. “But for this intervention, perhaps the gross violation by the petitioners (Adarsh Society) would not have been detected,” said the judges.

The court also asked the Adarsh Society to pay Rs one lakh as cost, to each of the  six respondents including Bharat Bhushan, director of Ministry of Environment and Forests; Nalini Bhat, advisor and competent authority, MoEF; Sitaram Kunte, former commissioner of Brihanmumbai Municipal Corporation (BMC) and three others. 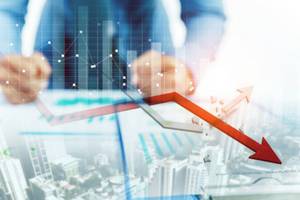 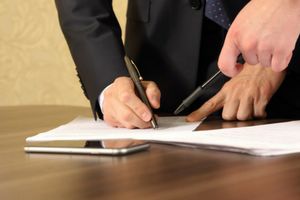 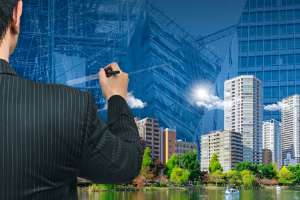 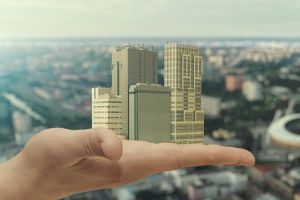 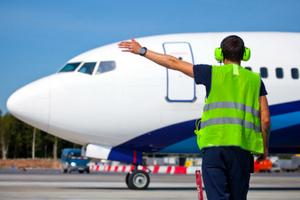