[ecis2016.org] The real estate sector, as well as home buyers had high expectations of the Union Budget 2017-18, which came soon after the demonetisation drive. We look at the demands that were fulfilled and those that were ignored

The real estate fraternity and home buyers, have now started analysing the fine print of the announcements made in the Union Budget 2017-18. This budget has drawn a clear distinction, between the affordable housing segment and other segments.

You are reading: Budget 2017: Expectations vs actual announcements for real estate

Several incentives have been announced for the low-income group (LIG) and affordable segments, through direct announcements, as well as indirect benefits. The middle-income group (MIG) and luxury housing, were largely ignored in Budget 2017, except for a few jolts.

Although the gap between expectations and announcement is wide, it is still hoped that the budget will propel growth in the realty sector.

Anuj Puri, chairman and country head, JLL India says, “In the budget, we had hoped for:

While it may not have delivered on all fronts for real estate, the budget has certainly given a leg-up to the common man and affordable housing is certain to see a significant boost, going forward.”

Pre-budget expectation and what the finance minister announced

While some of the realty sector’s demands were met wholeheartedly, some were partially addressed and may more were ignored.

The Union Budget 2017 has clearly been a mixed bag for the real estate sector, says Mani Rangarajan, CBO of ecis2016.org. “While the granting of industry status to affordable housing, focus on skill impartment and multi-modal transport systems, would benefit the industry in the short to long-term, we were hoping for more sops being handed out to the home buyers. We had hoped for greater tax exemption for interest paid on housing loans and a hike in HRA exemption limit, which would definitely have been a sentiment booster and could have gotten fence sitters back to the market,” he maintains.

According to Sushil Raheja, CEO of Raheja Homes Builders & Developers, the increase in project completion timelines for affordable residential projects, from three years to five years, will give developers more time to sell their inventory. “The government’s qualifying size requirements for affordable housing, has also changed, from a built-up area of 30/60 sq metres to carpet area of 30/60 sq metres. This new change will be worthwhile for builders and attractive to the buyers. Another welcome move, is the reduction of the existing tax rate for income between Rs 2.5 lakhs to Rs 5 lakhs, by 5%. This will boost the demand for affordable houses. The tax relief given to developers on unsold stock, is also going to benefit developers. These are all welcome moves, towards achieving the objective of ‘Housing for All by 2022’,” he concludes. 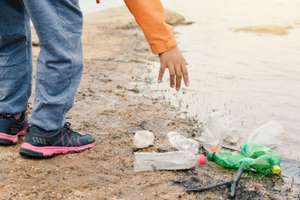 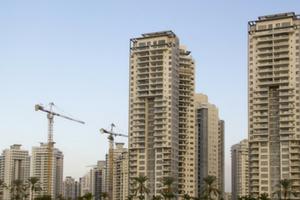 Facing financial issues but will give flats: Parsvnath to SC 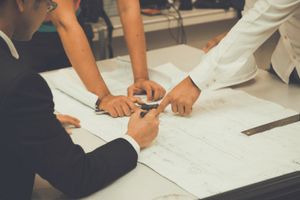 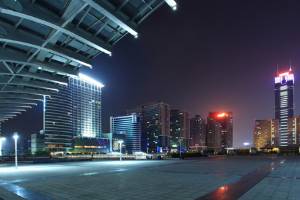 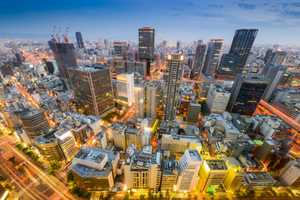