[ecis2016.org] Following the massive fire that destroyed a century-old building at Burrabazar, the West Bengal government is planning to amend the Kolkata Municipal Corporation Act and introduce clauses that will be financially beneficial for the owners of dilapidated buildings, as well as its tenants

After a massive overnight fire destroyed a century-old building at Burrabazar, the West Bengal government is planning an amendment to the Kolkata Municipal Corporation (KMC) Act, regarding disputes between house owners and their tenants. According to a source at the state secretariat, the amendment is proposed to be introduced in the Assembly in the next session, beginning on March 1, 2017.

Read also : Everything you need to know about Haryana RERA

“There are 12,000 buildings identified as dangerous, in 144 wards of Kolkata’s municipal corporation area. These buildings are in a dilapidated condition, due to litigations and disputes between the house-owners and the tenants,” the source said, referring to a recent survey. “The change will introduce a few clauses that are financially beneficial for both, the owners of dilapidated buildings and tenants,” he said, adding a draft of the amendment was already in place.

The state government has also decided to take strong steps to make citizens install fire safety measures while constructing buildings. “The chief minister wants to ensure that fire safety guidelines are followed by everybody, during construction of each and every building in the city, to avoid any untoward incident,” the source said. Chief minister Mamata Banerjee, has also instructed the state’s fire minister and Kolkata mayor Sovan Chatterjee, to ensure that the KMC’s guidelines were followed. An awareness programme asking people to follow the guidelines will be started soon, he said, adding that the state government did not favour forcible evacuation of people from their houses. 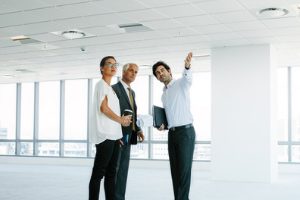 Office space absorption grows by 26 per cent, for the first nine months of 2018: Colliers report 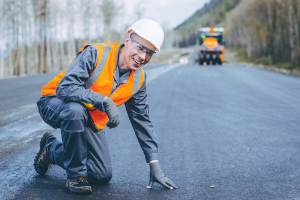 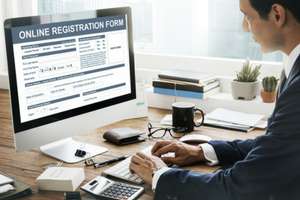 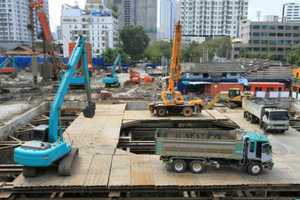 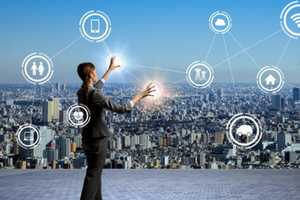 Delhi’s Ghitorni to get smart city project worth Rs 15,000 crores