[ecis2016.org] Rates have been increased after a gap of 6 years.

In a move that would significantly increase the cost of property acquisition, the Ghaziabad district administration has hiked circle rates between 6 and 20%. The average increase on the other hand is in the range of an average 10-15%. The hike comes into effect from August 24, 2022.

“The maximum hike is about 20% and the minimum is 6%. The average hike in the district is somewhere around 10-12%. The hike has been in the areas where the registries were taking place. The percentage increase in revenue due to the hike will be around 10-12%,” said Ghaziabad additional district magistrate (finance and revenue) Vivek Kumar Srivastava.

Earlier, over the proposed circle rates hike, the Ghaziabad finance department received only 22 objections from across the district till the last date (August 3, 2022) for filing objections.

“On the last day of filing objections over the proposed hike, we received only 22 objections, in which some residents have requested to increase the rates in their areas while in others there is a request for lowering of rates. These will be disposed of on August 5, 2022. Since there are few objections, the proposed hike in rates will prevail, and increased rates will come into effect from August 25,” said Srivastava. 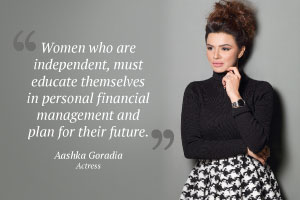 I bought my home when I was 23: Actress Aashka Goradia 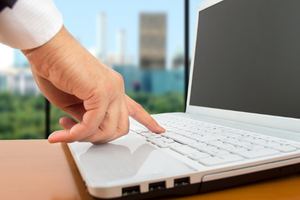 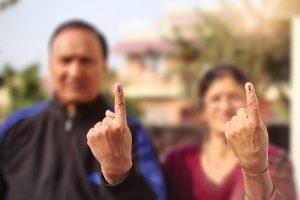 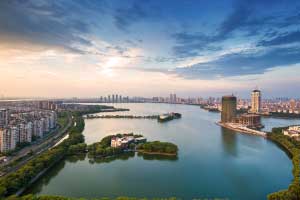 Thane: A residential destination in sync with modern home buyers 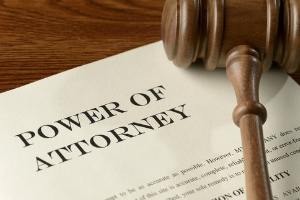