[ecis2016.org] With increasing instances of urban flooding, experts taking part in the 66th National Town and Country Planners Congress, have stressed the need to disallow unauthorised constructions in low-lying areas, conservation of lakes and good drainage systems, to prevent disasters due to urban flooding

Disallowing unauthorised constructions in low-lying areas, conservation of lakes and putting in place a good drainage system, are some of the major steps needed to prevent disasters due to urban flooding, said experts. “It (urban flooding) is a phenomenon which is caused due to climate change. Unless and until we take all safeguards, it will not be possible to really check urban flooding,” DS Meshram, president emeritus, Institute of Town Planners, India (ITPI), told PTI, while taking part in the 66th National Town and Country Planners Congress.

“Unauthorised constructions and encroachments in low-lying areas should not be allowed,” said Meshram, a former chief planner with the Union Ministry of Urban Development. Heavy rainfall can occur all of a sudden due to climate change and a drainage system should be in place, to let the water drain, he said. Meshram said plans should be prepared in advance, to immediately evacuate people living in vulnerable areas (to safer places), in the event of a heavy downpour.

Urban flooding is witnessed not only in India but in several other countries as well, he said, citing a report of the United Nations. According to the report, he said, there are 10 cities in the world, including Tokyo, Shanghai and Mumbai, which are vulnerable to urban flooding.

AN Sachithanandan, a retired professor in urban planning with Anna University, Chennai, said lakes in cities and other places should be conserved, to preserve the natural ecosystem. Regretting that lakes have shrunk in several urban centres in the country due to encroachments and other reasons, he said lakes in the old days had channels for flow of water. “We should whole-heartedly preserve the lakes.  (In recent times) the channels are blocked, because of encroachments,” he said.

Read also : Your guide to buying a home in Greater Noida

Talking about the importance of drainage system, he said, “If you have enough to drain (water) instead of stagnating, then, things can happen.” Most of the new office buildings, including in the IT sector, cover the whole area with cement, leaving little space for absorption, he said. “If water is flowing, before it goes there, half of it would have been absorbed (if it is not covered by cement). The speed of water that goes there will be less and quantity will also be less. Simple logic. We don’t require a great hydrologist to tell this,” he said.

Observing that authorities do insist on following the rules in construction of buildings, he said individuals, private companies and others should have the awareness not to ‘pave’ (cover the area with cement) the whole area. “How can authorities see whether every family and every office building is following (the rules) or not. Individuals should become conscious that he is polluting, he is flooding,” he said. 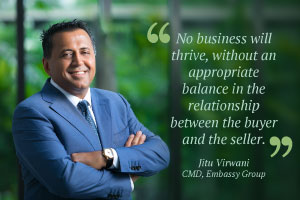 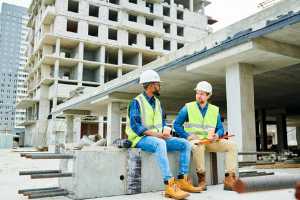 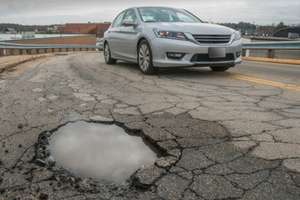 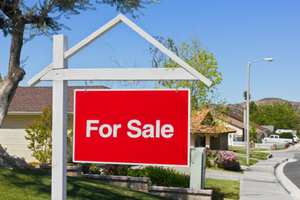 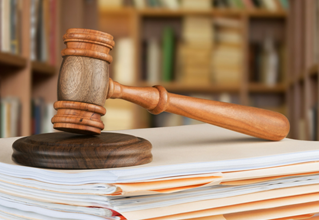 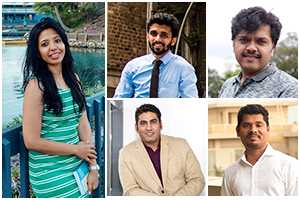