[ecis2016.org] In a relief for real estate developer Unitech Ltd, a Delhi court has cancelled non-bailable warrants against two of its MDs, in a case of alleged misappropriation of Rs 500 crores in its project in Gurgaon

A Delhi court has cancelled the non-bailable warrants (NBWs) against the two managing directors of real estate major Unitech Ltd, Ajay Chandra and Sanjay Chandra, in a case of alleged misappropriation of Rs 500 crores collected from investors for one of its housing projects.

You are reading: Court cancels non-bailable warrants against Unitech’s MDs

Additional sessions judge Amit Bansal, granted the relief to the firm’s MDs, saying, “It would amount to interference in the investigation by the police, as it was the sole prerogative of the probe agency to arrest or not to arrest an accused in appropriate case. The consequent NBWs issued by the IO against the accused, are accordingly set aside.”

However, the court said it would be open to the IO, to come to a conclusion independently. “During the probe, if he wants to arrest the accused, he would be at liberty as per law,” it said, while accepting the arguments advanced by the accused’s advocate, Vijay Aggarwal.

The magisterial court had, last year, pulled up the Delhi Police for conducting an ‘eyewash’ of an investigation, in the case of alleged misappropriation of Rs 500 crores by Unitech, saying it was yet another case where the builder lobby had taken innocent investors for a ride. Following this, NBW was issued by the IO.

As per allegations levelled by the complainants on which an FIR was lodged, the firm had launched a project in Sector-70 of Gurgaon, where the housing complex was to come up. As per the agreement entered between the parties in 2011, the project was to be completed by 2014 and the possession was to be handed over to the prospective buyers. The complainants alleged that the firm had collected a sum of around Rs 500 crores from the investors, as well as banks, but the amount was not utilised towards fulfilling the contractual obligations. 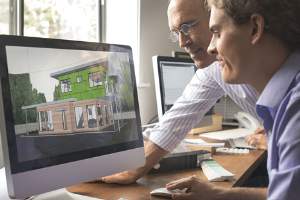 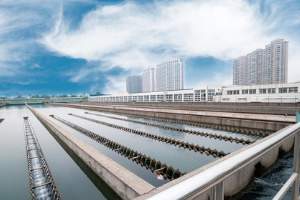 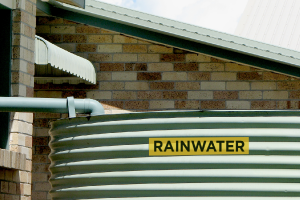