[ecis2016.org] The expressway has bridged the connectivity gap between the national capital and the town in western UP.

To boost connectivity to the western corner of the national capital region (NCR), the Delhi-Meerut Expressway was first conceived in 1999, but was put on backburner due to funding issues. It was in November 2013 when the project was confirmed and the Central government decided to fund it, instead of the state government of Uttar Pradesh. While the construction began in December 2015, the expressway became fully operational since April 1, 2021, to effectively cut down the travel time from 2.5 hours to 45 minutes between New Delhi and Meerut.

This 96-km expressway is the widest road in India, stretching up to 14 lanes at places. It is a controlled-access expressway as it connects Delhi to Meerut via Dasna in Ghaziabad. The expressway passes from some of the most congested areas of the NCR which also escalated the cost of the infrastructure to Rs 8,000-10,000 crore. Of the total project cost, around 40% was funded by the National Highways Authority of India. The remaining 60% is external funding, led by a Punjab National Bank-led consortium.

The expressway was constructed in four phases to finish the infrastructure before the deadline.

The first section was 8.7-km long and had 14 lanes which included six lanes for expressway, eight lanes for normal highway. There were four flyovers and three underpasses on this section. The route started from Nizamuddin Bridge and Delhi-UP Border. The cost of first phase was Rs 841 crore and was inaugurated in May 2018.

This route was 19.2-km long and had just single flyover with 15 underpasses. The total cost of this phase was Rs 2,000 crore approximately, and included the stretch between the Delhi-UP border and Dasna in Ghaziabad via Lal Kuan. The stretch was thrown open for public on April 1, 2021.

This stretch was around 22-km long and has one flyover and 12 underpasses. Unlike other segments, this route has eight lanes instead of six. The total cost of this phase was around Rs 1,000 crore. It was inaugurated by Minister of Road and Transport Nitin Gadkari in September 2019.

This was the longest stretch of the expressway, extending the route from Dasna in Ghaziabad to Partapur in Meerut. This 46-km segment passes through undeveloped area and cost around Rs 1,080 crore. This section also got operational on April 1, 2021.

How long is the Delhi Meerut Expressway?

The Delhi-Meerut Expressway will be 96-km long. 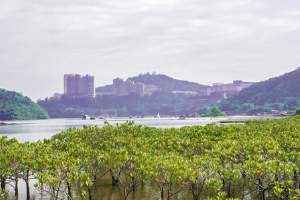 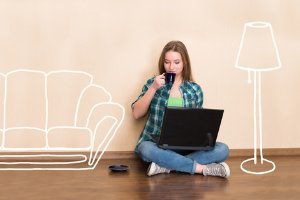 IKEA to furnish 1,200 apartments at Rustomjee Global City in Mumbai 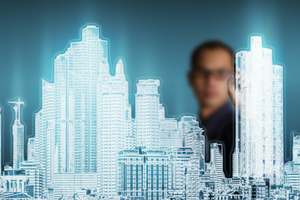 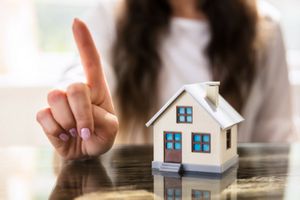 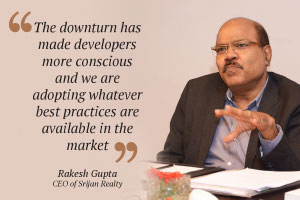 ‘Today, buyers have a strong voice and we have no choice but to listen to them’ 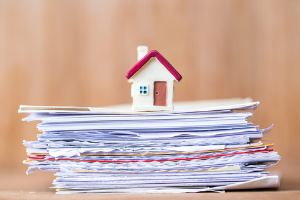 WB registration of land and property: All you need to know