[ecis2016.org] The Delhi government has held discussions with the Ministry of Housing and Urban Affairs and a proposal for the Phase-IV of Delhi Metro will soon be sent to the ministry, for its approval

Delhi chief minister Arvind Kejriwal met union minister Hardeep Singh Puri, on September 26, 2017 and discussed several issues, including decongestion of traffic in Delhi and the fund-sharing pattern for the Metro Phase-IV project. Earlier this year, the AAP government had agreed to the 50-50 per cent equity sharing model, as stated by the centre to fund the metro projects.

You are reading: Delhi Metro Phase-IV proposal to be sent to Ministry of Housing and Urban Affairs soon

The chief minister met the housing and urban affairs (HUA) minister at around 4 pm.

“Kejriwal said that the proposal regarding Phase-IV of the Delhi Metro will soon be sent to the Union Ministry of Housing and Urban Affairs, as per the financing policy norms, for further consideration and approval,” the ministry said in a statement.

It stated that the two leaders discussed various issues, including decongestion of traffic in Delhi, the Delhi government’s concurrence for the Delhi-Meerut Regional Rapid Transit System (RRTS), better maintenance of sewers and sanitation. The chief minister said that his government would work with the centre for betterment of the national capital.

The chief minister said he would have the issues raised by the union minister considered on priority, the statement also said. 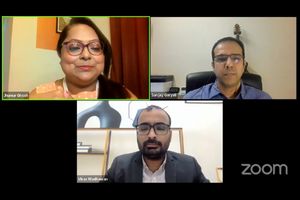 Tips to plan your finances for buying a home 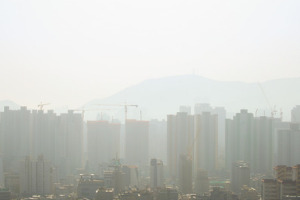