[ecis2016.org] As part of its larger plan to improve tourism infrastructure and foster a stronger sense of community living in Delhi, the AAP government has proposed a unique skywalk from Qutub Minar Metro Station, to the the iconic Qutub Minar

The AAP government in Delhi on March 28, proposed to a build a first-of-its-kind skywalk from the Qutub Minar Metro Station, to the iconic minaret in the financial year 2016-17.

You are reading: Delhi to get its first skywalk from Qutub Metro to Qutub Minar

“A skywalk way from Qutub Minar Metro Station to the Qutub Minar, a first-of-its-kind, is proposed to be developed in 2016-17. The walkway will go over the Mehrauli Archaeological Complex,” finance minister Manish Sisodia said while presenting Delhi’s annual budget.

Qutub Minar, a 12th century brick minaret, is one of the three World Heritage Sites in Delhi, besides the Red Fort and Humayun’s Tomb. All three monuments receive massive footfalls.

Besides the walkway, the Arvind Kejriwal government has also planned other measures, to upgrade tourism infrastructure in the city. “Delhi is India’s capital and its cultural heart and yet, the entry to this dynamic national capital territory isn’t one that induces awe or a sense of grandeur. Delhi Tourism has received necessary permissions to revamp the borders and will conduct beautification at road entry points of the city, like Ghazipur and Dhaula Kuan,” Sisodia said.

“I propose Rs 10 crore, for development of tourism infrastructure in 2016-17,” he said. The minister further said that the Archaeology Department ‘conserved 18 monuments in Delhi with plans for 143 more monuments’ in the future.

On art and cultural front, Sisodia said the Sahitya Kala Parishad conducted dozens of cultural festivals with internationally renowned artists. “In the coming year, it will also conduct a massive talent hunt with the education department in schools, to promote theatre, music, drama and dance among school children,” he said.

The AAP government in its budget, proposed a plan outlay of Rs 54 crore for promotion of art, culture and language in Delhi in 2016-17. “There are people of different cultures living in Delhi and beside big-ticket auditoriums, we also want local celebrations to be held at mohallas, parks and community halls,” he said. 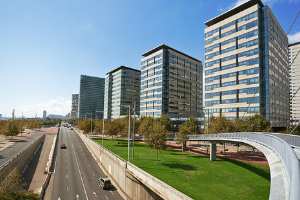 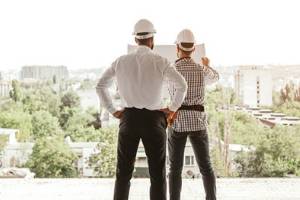 All about Punjab Urban Planning and Development Authority (PUDA) 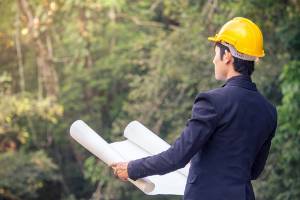 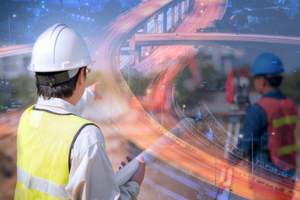