[ecis2016.org] Relying heavily on solar energy, Diu Smart City has become the first city in India, to completely run on renewable energy during the daytime

The Diu Smart City has become the first city in India that runs on 100 per cent renewable energy during the daytime, setting a benchmark for other cities to follow, an official release said, on April 23, 2018. Diu had been importing 73 per cent of its power from Gujarat till last year, it added. The city has developed a nine-MW solar park, spread over 50 hectares of rocky barren land, besides installing solar panels on the rooftops on 79 government buildings, generating 1.3 MW annually, the Housing and Urban Affairs Ministry’s release said.

You are reading: Diu becomes the first Smart City to run completely on renewable energy during the daytime

Read also : TSMDC: A guide to online sand booking and order tracking on SSMMS in Telangana

Diu also offers its residents a subsidy of Rs 10,000-50,000, for installing 1-5-KW rooftop solar panels. The city is saving about 13,000 tonnes of carbon emissions every year and due to low-cost solar energy, power tariffs have been cut in the residential category by 10 per cent last year and 15 per cent this year, the release said.

On other smart cities, the release said Bengaluru Smart City is working on the implementation of solutions to improve traffic management, while Jaipur Smart City Ltd (JSCL) has planned to develop a night bazaar at Chaura Rasta, in the heart of the Pink City. JSCL would register up to 700 vendors, who will be allowed to set up stalls, including eateries, between 9 pm and 1 am, it said, adding the project will provide entertainment, culture and shopping to citizens after office hours. 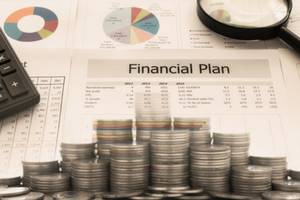 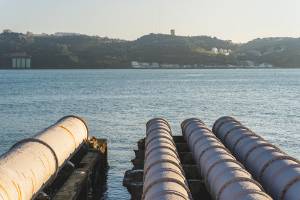 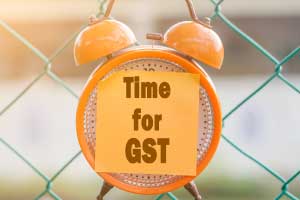 GST: How will GST impact the Indian Real Estate sector ? 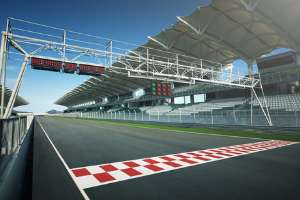 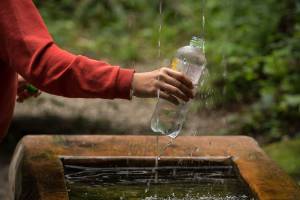 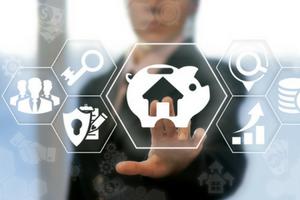