The emergency plan to combat air pollution came into force, on October 15, 2018, in the Delhi-NCR where air quality remained poor, even as the centre claimed that bad air quality days in the city have come down considerably this year. The Graded Response Action Plan (GRAP), which has come into effect for the second year, ensures stringent actions are taken, based on the air quality.

You are reading: Emergency plan to tackle pollution comes into force in Delhi-NCR

Under the plan, measures like mechanised sweeping of roads, ban on garbage burning, pollution control measures at brick kilns and deployment of police to ensure smooth passage of traffic at vulnerable areas, are in force in Delhi-National Capital Region (NCR) as the air quality lies in the poor category.

Environment minister Harsh Vardhan, who launched an air quality early warning system for Delhi, said the Badarpur Thermal Power Plant will be closed from October 15, 2018. He also said the number of mechanised road sweeping machines in the national capital will increase from 52 to 64 by November-end.

With farmers already burning stubble, the Environment Ministry said the government has released Rs 591.65 crores to Punjab, Haryana, Uttar Pradesh and NCT of Delhi, for the promotion of agricultural mechanisation to manage crop residue.

The air quality in Delhi remained poor with a drop in wind speed, even as authorities predicted further fall in the air quality index of the national capital in the coming days. The overall air quality index (AQI) recorded at 4 pm Monday (October 15) was 218 which falls in the poor category, according to centre-run System of Air Quality and Weather Forecasting and Research (SAFAR). On Saturday (October 13), the AQI of the national capital stood at 201. According to the CPCB website, Anand Vihar recorded an AQI of 318, DTU registered 288, ITO recorded 253 and Jahangirpuri recorded an AQI of 311. An AQI between 0-50 is considered ‘good’, 51-100 ‘satisfactory’, 101-200 ‘moderate’, 201-300 ‘poor’, 301-400 ‘very poor’, and 401-500 ‘severe’.

Delhi’s neighbouring regions of Faridabad and Gurugram both, recorded poor air quality. If the air quality deteriorates further to very poor category, then, additional measures under the GRAP like enhancing parking fees by three to four times and increasing the frequency of metros and buses would be implemented, an official with the Central Pollution Control Board (CPCB) said. It said if the air quality falls in the severe category, measures like increasing frequency of sprinkling of water on roads and identifying road stretches with high dust generation would be implemented. If the air quality falls to severe plus emergency category, then, measures like stopping the entry of trucks into Delhi (except essential commodities), stopping construction activities and appointment of a task force to take decisions on any additional steps, including shutting of schools, are implemented.

Union minister Vardhan said the use of water sprinklers and the opening of the Western Peripheral Expressway, will bring about a further reduction in pollution. He said along with the initiatives taken by the government, the participation of the society is an imperative. “With an outlay of Rs 1,151.80 crores under the new Central Sector Scheme, the centre has already released Rs 591.65 crores to Punjab, Haryana, Uttar Pradesh and NCT of Delhi, for the promotion of agricultural mechanisation for in-situ management of crop residue,” an official statement quoting Vardhan said.

The minister said 41 teams of the CPCB have been deployed in Delhi and NCR cities of Ghaziabad, Noida, Gurugram and Faridabad, to monitor and supervise dust mitigation and other air pollution abatement measures to ensure effective compliance, while terming them as the ‘eyes and ears’ of his ministry. He also said the use of water sprinklers and the opening of the Expressway will bring about a further reduction in pollution. 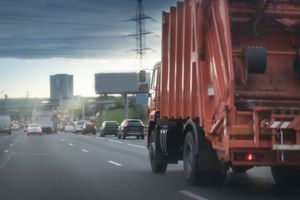 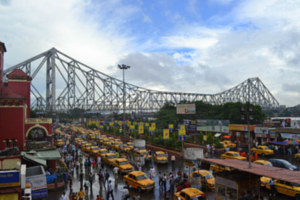 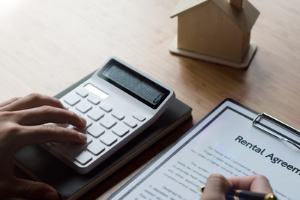 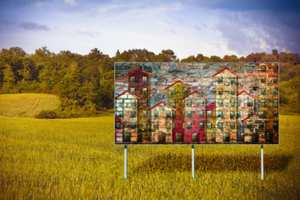 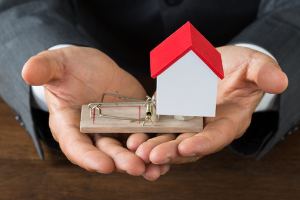