[ecis2016.org] The Haryana health department has asked the Haryana Urban Development Authority, to cancel the lease of land to Fortis Hospital in Gurugram, for its failure to reserve 20 per cent of the beds for the poor

You are reading: Fortis case: Have written to HUDA to cancel land lease, says health minister

A state government panel, probing allegations of overcharging against Gurugram’s Fortis Hospital, had found ‘several irregularities’, including protocols not being followed in a case related to the death of a seven-year-old girl. Following the indictment by the panel, Vij had said that an FIR will be lodged against the private hospital, while the license of its blood bank will be cancelled. Vij told reporters that a draft of the proposed complaint to the police had been prepared. A notice to cancel Fortis’ blood bank has also been given, he added.

Read also : Centre in talks with TN, for a second airport in Chennai

The bill for the treatment of seven-year-old Adya Singh had shot upto Rs 15 lakhs even as she died of dengue, he said. The Fortis Group had earlier said that all documents, statements and details required by the probe team of the Haryana government were provided. A committee headed by Dr Rajiv Vadhera, additional DG, health, Haryana, was set up by the Haryana government on November 21, 2017, to probe allegations that the private hospital overcharged the girl’s family. The centre had asked the Haryana government to initiate an urgent inquiry into the case.

The hospital had earlier refuted the charges, claiming the patient’s family was duly informed about the bill on a daily basis and that there was no medical negligence. Vij again reiterated that dengue is a notifiable disease ‘but it was not notified by Fortis Gurugram to the local authorities, which was a lapse’. 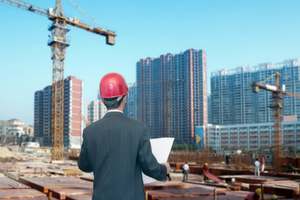 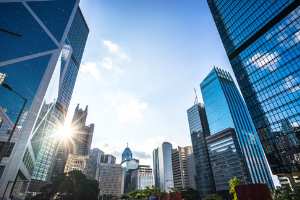 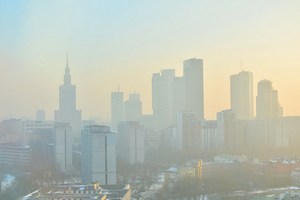