[ecis2016.org] The UP government has reduced the percentage of land owners who need to give their approval for acquisition of their land under the land pooling policy, from 80% to 60%

You are reading: UP lowers consent bar to 60% for land pooling

According to officials, the remaining 40% land can be acquired under the Land Acquisition Act or by other means. Under the changes made in the state’s land pooling policy, half the land acquired under its policy would be used to develop roads and common facilities. From the remaining half of the land, half the land will be returned to the land owners after a period of five years, the proposed time within which the land development is expected to take place. During the five years’ time, the state will pay the farmers Rs 5,000 per acre every month, as compensation for loss of agriculture.

Recall here that the UP cabinet approved its land pooling policy in February 2019, with an aim to fast-track the work on infrastructure projects in the state that have been delayed due to land acquisition issues. Before that, development authorities in UP acquired land under the provisions of the Land Acquisition, Rehabilitation and Resettlement Act, 2013, or directly purchased it. These methods typically ended up in intense and long-drawn disputes, resulting in project delays. Over 350 infrastructure projects in the state have been stalled, because of land acquisition issues right now. To give a kick-start to these projects, the UP government, in September 2020, asked industrial bodies to adopt and implement the land pooling policy rather than directly purchase land from its owners.

Read all about the Land Acquisition Act

Through these alterations in the land pooling policy, the UP government aims to procure litigation-free land in the state, a measure that would greatly boost the investment prospects in cities such as Noida, where large-scale projects like the Jewar Airport and a Film City are set to come up. 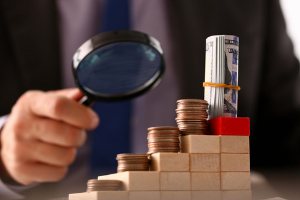 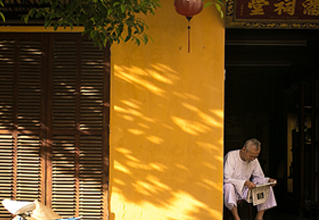 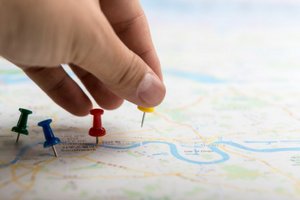 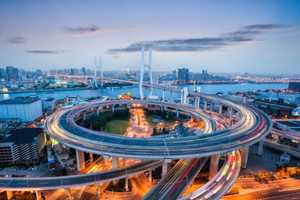 Transport projects in Mumbai to be completed by 2022: Maharashtra CM 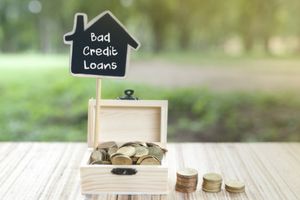 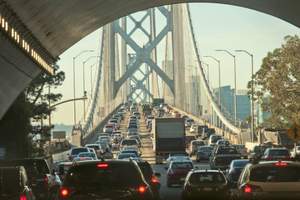