[ecis2016.org] After a lacklustre start to the ‘Housing for All by 2022’ mission due to funding constraints, the scheme is set to get a boost on a Rs 64,500-crore budgetary allocation in the next financial year of 2018-19, says a report by ICRA

According to rating agency ICRA, Budget 2018 has reinforced the government’s intent to focus on the development of the affordable housing sector under the Pradhan Mantri Awas Yojana (PMAY). “A significant increase in the planned spending under the PMAY, from Rs 29,043 crores in FY18 to Rs 64,500 crores in FY19, is likely to result in a notable pick-up in execution, since funding availability was a constraint in the past,” said Shubham Jain, a vice-president and real estate head at ICRA.

You are reading: Higher budget allocation may boost Housing for All scheme: ICRA

The government had set a target of constructing 50 million new housing units by 2022 through the PMAY, of which 30 million units are likely to be constructed in rural areas and the rest in urban areas. As an immediate target, the PMAY-Gramin aims to cover 10 million new houses by FY19, of which five million are to be completed by March 2018. The PMAY-Urban had set a target for completion of 1.2 million houses in FY18. “However in terms of physical progress, both the schemes have been slow in meeting the targets,” said Jain.

Read also : Women’s day special: Rising to the top, against all odds

According to the agency, under the urban scheme, which was launched in June 2015, as against around 3.6 million housing units approved since FY16, only around three lakh units have been completed till date. Under the rural scheme too, the number of homes sanctioned as of January 15, 2018 was six million, but around 1.6 million have been completed so far. “Thus, a significant pick-up in implementation pace for both, will be required to achieve the target by 2022,” Jain added.

The government, had allocated internal and extra-budgetary resources of Rs 37,000 crores for both the schemes, in addition to the budgetary support of Rs 27,500 crores. Jain said it remains to be seen what avenues the government will tap to raise such financing, given that this is largely revenue expenditure and not for creating capital assets. “Ability to raise such resources would be critical to meet the financial spending and physical completion targets,” he concluded. 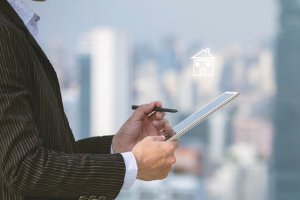 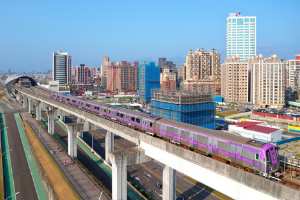