[ecis2016.org] The government has tightened the anti-money laundering law, by widening the definition of ‘proceeds of crime’, stating that a property will be considered as tainted if it relates to any offence on the basis of which a PMLA case has been slapped

The government, on July 18, 2019, made the anti-money laundering law more stringent, through amendments to the Finance Bill, 2019, in the Lok Sabha, which was later approved by the house, by a voice vote. According to the amendments brought by finance minister Nirmala Sitharaman, ‘A person shall be guilty of offence of money-laundering if such person is found to have directly or indirectly attempted to indulge or knowingly assisted or knowingly is a party or is actually involved’ in ‘concealment, or possession, or acquisition, or use, or projecting as untainted property or claiming as untainted property’.

The government brought eight amendments to the Prevention of Money Laundering Act (PMLA), 2002, of which six are explanations to the existing clauses. The minister said explanations are being brought to certain existing clauses, to remove the ‘confusion, grey area or ambiguity which might exist’ in the vintage Act. The Finance Bill said that the ‘proceeds of crime’ under the PMLA, would not only include property obtained from the PMLA offence but also any property which may ‘directly or indirectly’ be obtained as a result of any criminal activity related to the scheduled offence, on the basis of which a money laundering case is filed. Further, entities would be accused of money laundering, when they conceal, possess, acquire, use, and project or claim a property as untainted.

Read also : Should you buy a property through the builder’s digital platform?

Speaking in the Lok Sabha, Sitharaman said of the eight amendments, one relates to deletion of a proviso: “A new proviso is being added, to only make sure that where a case exists in one court and the hearings are going on there and where in a different court there could be proceedings happening, this two cannot be clubbed together and treated as one.” Meanwhile, EY partner and financial services lead (forensic and integrity services) Vikram Babbar said: “Reporting entities will have to do a detailed authentication with regard to transactions, which look suspicious or carry a high risk of money laundering or terror financing.”

The Delhi High Court has held that the Prevention of Money Laundering Act shall prevail over the Bankruptcy Act and Insolvency Code, when it comes to attachment of properties obtained as ‘proceeds of crime’

April 16, 2019: The Delhi High Court said the Prevention of Money Laundering Act (PMLA), Recovery of Debt and Bankruptcy Act (RDBA), Securitisation and Reconstruction of Financial Assets and Enforcement of Securities Interest Act (SARFAESI Act) and the Insolvency and Bankruptcy Code (IBC) must co-exist and be enforced in harmony with the PMLA. However, by virtue of Section 71, the PMLA has an overriding effect over other existing laws, in matters pertaining to money-laundering and proceeds of crime, it said.

“(These laws) or such other laws must co-exist, each to be construed and enforced in harmony, without one being in derogation of the other with regard to the assets respecting which there is material available, to show the same to have been ‘derived or obtained’ as a result of ‘criminal activity relating to a scheduled offence’ and consequently being ‘proceeds of crime’, within the mischief of PMLA,” justice RK Gauba said, in a 105-page judgement. The court passed the verdict on a batch of appeals by the Enforcement Directorate (ED) against the orders of the PMLA appellate tribunal, on the pleas of various banks.

The ED, through central government standing counsel Amit Mahajan, had challenged the tribunal’s orders on the issue of third-party rights over a property attached by the agency. The tribunal had held that third parties, banks in this case, which have legitimately created rights such as a charge, lien or other encumbrances, have a superior claim over such properties. The high court set aside the appellate tribunal’s order and held that the objective of the PMLA being distinct from the purpose of RDBA, SARFAESI Act and IBC, the latter three legislations do not prevail over the former. It remanded the matters to the appellate tribunal for further consideration.

“An order of attachment under the PMLA is not illegal, only because a secured creditor has a prior secured interest (charge) in the property, within the meaning of the expressions used in RDBA and SARFAESI Act. Similarly, mere issuance of an order of attachment under PMLA does not ipso facto render illegal a prior charge or encumbrance of a secured creditor, the claim of the latter for release (or restoration) from PMLA attachment being dependent on its bonafides,” it said. The court also said that by virtue of Section 71, the PMLA has the overriding effect over other existing laws, in the matter of dealing with ‘money-laundering’ and ‘proceeds of crime’.

The ED had argued that if the contentions of the banks were to be upheld and the view taken by the appellate tribunal endorsed, the law under PMLA would stand defeated, because the sovereign authority to take away the property of the money-launderer ‘free from all encumbrances’, would stand frustrated and the wrong-doer (the borrower who has indulged in money laundering) would derive illegitimate pecuniary advantage by getting a discharge for the debt, by using an asset, the right to hold which had been forfeited, it had said.

The banks had argued that the legislative intent and command is that the RDBA, SARFAESI Act and the Insolvency Code must prevail over PMLA, the authority of enforcement agency taking a back-seat. They had also urged that a harmonious construction of the PMLA and the legislations (RDBA and SARFAESI Act) under which the banks seek remedy, has to be achieved such that the objective of each is sub-served and none defeated. The high court said the empowered enforcement officer has the authority of law in PMLA to attach, not only a ‘tainted property’ which is acquired or obtained directly or indirectly from proceeds of criminal activity but also any other asset or property of equivalent value of the offender of money laundering. The other asset should not bear any taint but being an alternative attachable property on account of its link or nexus with the offence or offender of money laundering, it said. The court added that if the offender objects to the attachment, on the ground that the property attached was not acquired or obtained from criminal activity, the burden of proving facts in support of such claim is to be discharged by him. 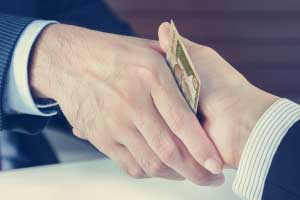 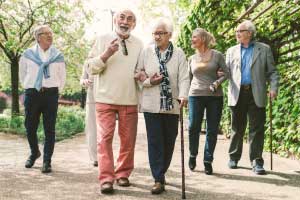 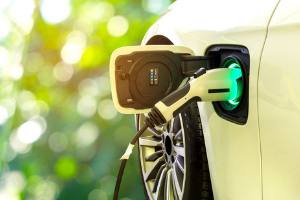 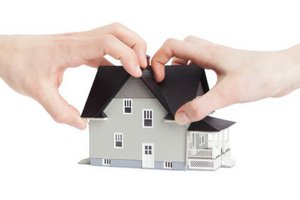 Brother has no right on property inherited by married sister: SC 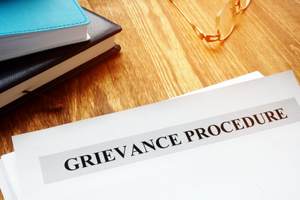 EPF grievance: Process to post your complaint on EPFiGMS 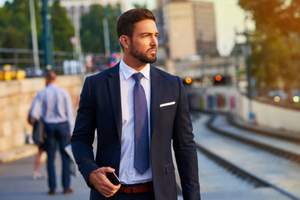