[ecis2016.org] While warning developers against taking consumers for a ride, the central government has urged states to make the model rules and appoint a regulatory authority and notify it by October 30, 2016

At the back of the Real Estate Act coming into force from May 1, 2016, the central government, has warned the developers with the ‘strictest’ possible action, if they take consumers for a ride, even as it sought to allay their fears over the proposed real estate regulatory authority, saying that it would be ‘regulation’ and not ‘strangulation’.

You are reading: Government to take action against cheating developers

Minister for urban development, housing and poverty alleviation, M Venkaiah Naidu, said the Real Estate Bill, which was passed by Parliament, was notified on May 1 and now, requires the state governments to make model rules and set up a real estate regulatory authority.

“We have received thousands of emails and messages from across the country, from Gurgaon, Noida (about consumers getting cheated by real estate developers),” Naidu said in the Lok Sabha.

Without taking the name of MS Dhoni, he appeared to refer to him as he pointed out that a ‘certain cricketer’ had appeared in an advertisement for a real estate developer. Consumers are being cheated by fly-by-night operators, the Minister said, adding, “I would like to warn (real estate developers) with strictest action…. They should not take consumers for a ride.”

At the same time, he said, “I would also like to tell the builders that the passage of the (real estate) bill, does not mean strangulation, but it is a regulation.”

He also urged states to now make the model rules and appoint a regulatory authority and notify it by October 30, 2016.

If you like this article, you can also read: The Real Estate Act comes into force from 1st May 2016 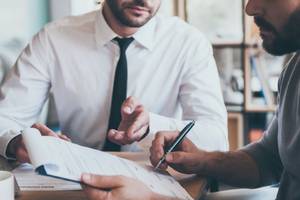 Can recent regulations turn the real estate market around? 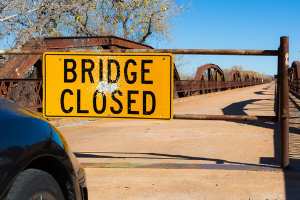 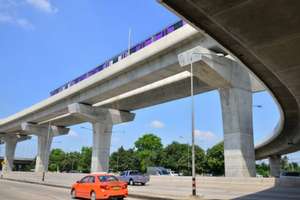 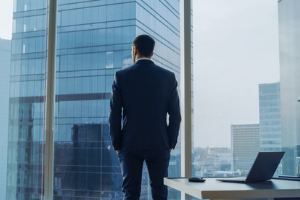