The government is working on a Green Urban Mobility Scheme, to promote the use of hybrid/electric vehicles and non-fossil fuels among others, for public transport, the Rajya Sabha was informed on March 16, 2017. “The proposal will be finalised after taking views from the concerned stakeholders. It will be implemented after the cabinet’s approval,” minister of state for urban development, Rao Inderjit Singh said, during Question Hour.

You are reading: Government working on Green Urban Mobility Scheme

MPs can send their suggestions, if any, he said. Highlighting the key features of the proposed scheme, the minister said it would be implemented on a pilot basis initially in 103 cities and capital cities having more than 5 lakh population. Later, other cities will be covered. Around Rs 70,000 crores would be required to implement the scheme, he said. “It is proposed that 10% will be given by urban local bodies, 30% each by the centre and states, and the rest would be raised as loan by multi-lateral agencies,” he said.

[ecis2016.org] Government’s urban plan aims to reduce water, power use by half

The proposed scheme would involve setting up of footpaths, cycle tracks, public bike sharing, bus rapid transit (BRT) systems, intelligent transport system, urban freight management, innovative financing for transport systems and progressively shifting to usage of hybrid/electric and non-fossil fuels for public transport. Replying to a supplementary query on BRT, the minister said in Delhi, BRT had to be removed due to opposition, but it has been successful in other cities. 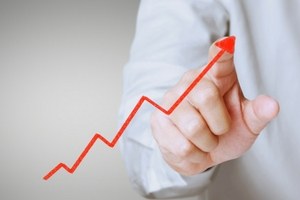 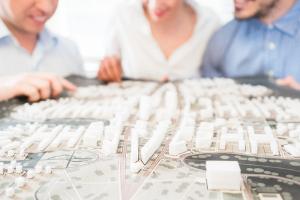 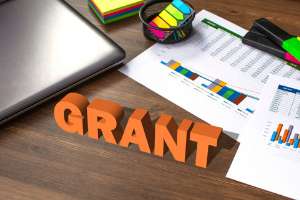 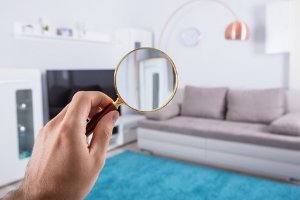 What is normal wear and tear in a rental property? 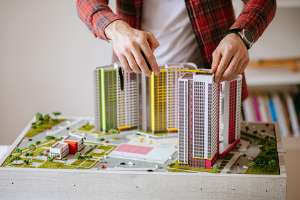 All about Himachal Pradesh’s Housing and Urban Development Authority (HIMUDA)